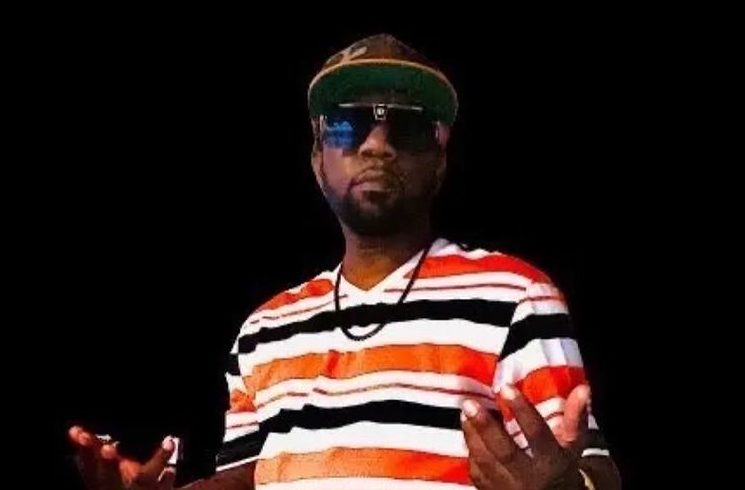 2 Dub Official (aka The Ohio Standout) is a Toledo, Ohio-based independent hip-hop musician. He was also nominated for an Independent Music Award for his tune “Rep,” released in 2018. Not only this, he is a creative composer producing tens of incredible hip-hop songs and has gained worldwide popularity.

There’s a large number of fans and supporters connecting with him through social platforms. His most famous song, “Welcome to My World,” has achieved significant success, and he hasn’t even begun his journey yet.

“NuNu” is the newest song by 2 Dub Official, and it will be released globally on September 17, 2021, streaming on all major music platforms. The song is a fantastic example of the rapper’s unique blend of Hip-hop genres, which can be heard throughout the song. 2 Dub Official produced a relaxed downtempo song with a placed vibe, riding a beat that combines Trap hi-hats, a Lo-Fi groove, and deep bass tones.

2 Dub and featured rapper GUTTAGRILLZ exchange words on this track, alternating between an old-school free and contemporary melodious rap. They speak about their commitment to the hustle in rhyme.

As the calm rhythm and trippy vibes of “NuNu” blast through the subwoofers, he’s riding in a new vehicle and dropping new sounds to the crowd.

The song is also available on the Deep Indie Beat playlist and most streaming platforms. Connect with 2 Dub Official through some of these sites.