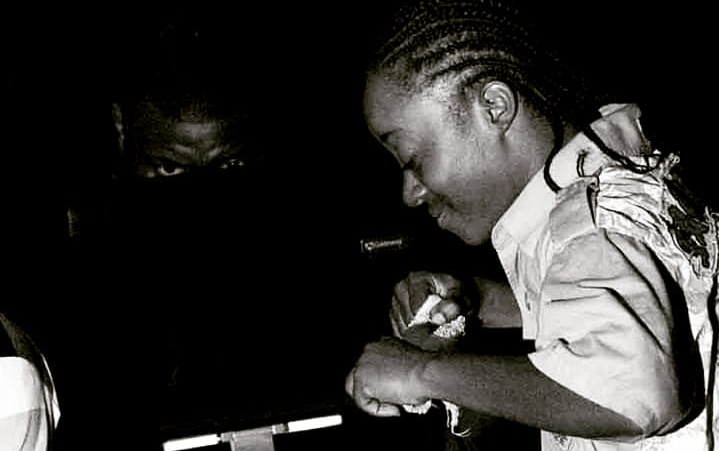 387 began her musical career in the back room of a trailer home. Music was, however, her passion. 387 used a strong work ethic and a will of fire in order to get her name out there.

The hard work of 387 was rewarded when she made it to Bentley Records. She is known for writing lyrical songs and producing them. The Mississippi rapper has come a long way in her career, performing at venues, tours, and private bookings all around the world. However, things are just beginning to pick up.

She has built up a reputation as an accomplished businesswoman and has been expanding her entrepreneurial ventures over the years. Her most notable accomplishment is that she has distributed most of her own music through her own label, 387 Entertainment. 387 has many future endeavors and new music projects planned, including the launch of a shoe line, apparel line, and a number of music releases. She hopes to launch an apparel line and release several music projects this year.