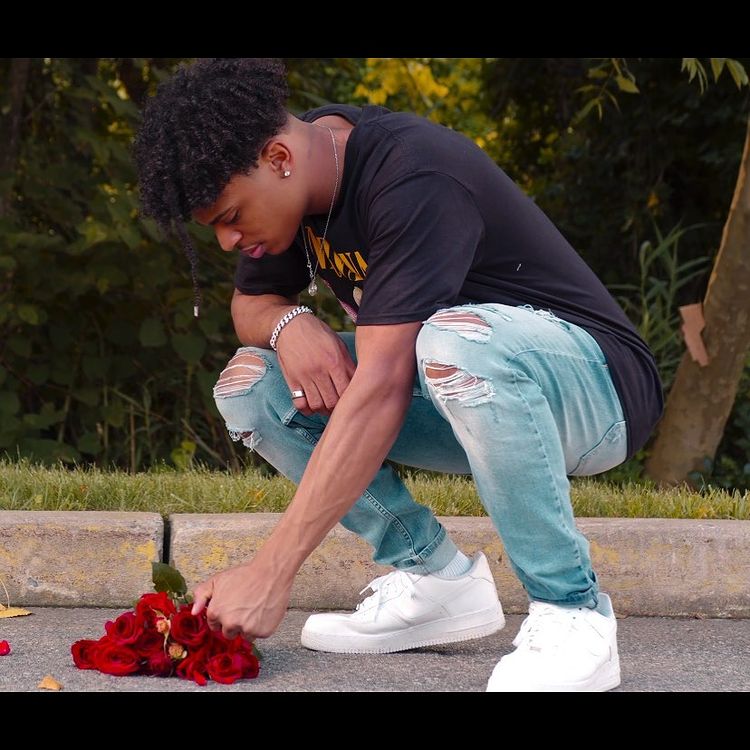 A new song by 7 Alkaline, Relationship Status, reflects his past relationships, describing the hardships of his love life.

New Jersey’s 7 Alkaline just released his debut album, Relationship Status, and is a rising star. 7 Alkaline’s current relationship status and heartbreak take the centre stage in this eleven track album. The project follows Deeno Ape, Slim, and Money Monster as they explain their struggles with toxic relationships and what has been their journey of love.

7 Alkaline shows off his smooth, melodic, and refreshingly fresh melodies on this track. It is no wonder 7’s influences are Juice Wrld, A Boogie, Kodak Black, and Labrinth; he blends the melodic refrains with heavy beats and deep bass. As Alkaline describes them, they are his “Mount Rushmore” of artists to aspire to, which is not surprising, as their influence is obvious with just one song.

The sounds coming off 7 Alkaline’s project are not only heartfelt, as he reveals his vulnerability but also badass, as he maintains his cool throughout. While he is mad on “Devil In A Dress,” he does not sound jaded, but more “tired” and “drained” of the fling.

On the track “Unprotected Heart,” another standout track where 7 Alkaline gets vulnerable and reflective, he details his heartbreak and sheds tears as he explains why he needs protection for it. During his last song, “Her Secrets,” featuring Money Monster, 7 Alkaline reveals to his fans that his ex cheated on him with her ex and that she was wearing masks long before Covid. As the album’s closing track, the artist sums up his motivations for making the album, as well as why he feels so hurt.

It’s a true classic, as 7 Alkaline’s debut album has everything from ballads to anthems. This project from 7 Alkaline offers something for everyone.

“Love Me 4 Me” by Long Beach rapper Driew features Mozzy.