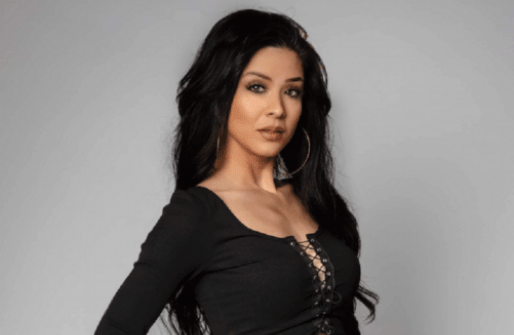 Brittany Nicole started honing her skills as a singer as a young child by listening to Selena, and during her teenage years, she took to artists like Madonna, Michael Jackson, J-Lo, and Nicole. In Tulare, California,  she started by performing whenever she could locally. In addition to church services and neighborhood gatherings, she performed at car shows.

She aspires to become one of the newest pop/R&B stars by fusing together Funk & Soul music as well as contemporary sounds like those of Ariana Grande, Bruno Mars, and Jennifer Lopez, among others. She also respects the late, great Tejano singer Selena.

On her recent project, she worked closely with her producer and songwriter Carlos Guillen to create an incredible album, both musically and lyrically. Her goal was to make an album that featured stories about breakups and romantic encounters. She believes that song lyrics can be used to express love to the world in a universal language. In “Breakthrough”, she is celebrating my new album’s release and breaking through with life experiences.

Speaking about her life goals, she explains that in her field, singing, she strives to be the best at what she does. One of Pop/R&B’s newest artists, she is on a quest for stardom. In the meantime, she will maintain the promotion of her newly released album, “Breakthrough”