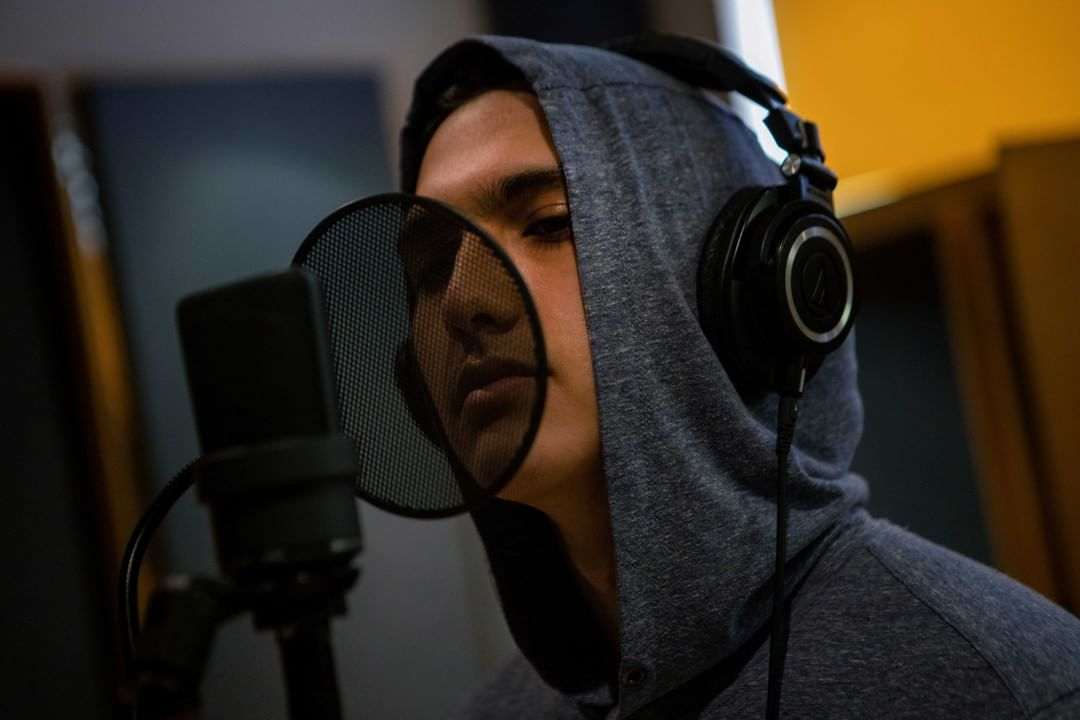 DICI, signed to his own label, DICI Records, LLC, has only been making waves for less than a year.

Find out more about the composer, how he got started in the game, and the inspiration for “Five Rings.” He began playing the cello in 4th grade. During the 9th grade, he started playing guitar along with the drums, and he improvised using a guitar and a loop pedal.  He got into rap when he made a joke about becoming a sound cloud rapper and dropping out of school. In one case, a kid actually invited him to record some music in his home recording studio. He recorded five songs from scratch for about 10 hours. That’s when he realized he wanted to do rap/hip hop.

During his 15th year of life, his dad and brother and he went on a family trip to Italy. As 15 in Italian is ‘quindici’, and his name is Quinn, and at the time he was 15 years old, his nickname was QuinnDIci. He cut QuinnDici to Dici eventually, when he started music, as it was too long.

He used to have to have some music or a beat to write music when he first started. It depends on what comes to mind first, a good hook or a good melody, whether I write the music first or the lyrics first.