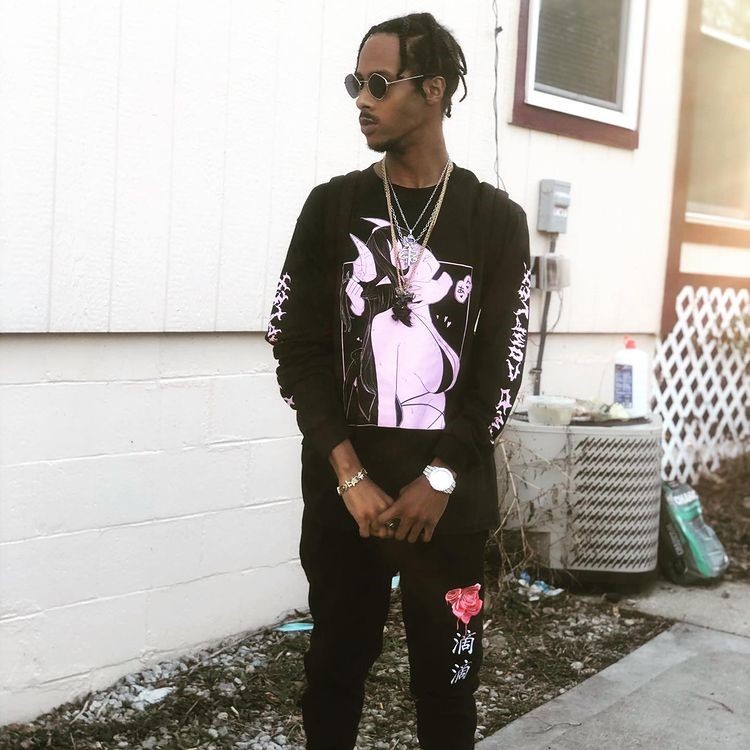 JANTHO CHO is putting a lot of effort into achieving a range of goals. The goal is to generate multiple income streams, and he knows that a strong brand is required to accomplish this. In addition to his creative content, JAntho CHO encourages people to know more about him as he prepares for another exciting year of music.

On October 24, 1996, Jalen Anthony Guase-Fishback was born. Even though he loved playing video games and watching cartoons, he also explored his other talents. A soccer and baseball fan at five years old, Johnny CHO plays basketball as well. Spanish has been taught to him since he was a child. Besides speaking fluently, he also knows the vocabulary well.

The talented musician began making music at the age of 12 after teaching himself to play the piano. In order to pursue a musical career, he took band classes. The music of JAntho CHO had already begun getting more attention by high school. While building his online fan base, he distributed his CDs to everyone he knew.

When the young artist performed live in the Midwest, record labels and blogs started paying attention to him. The music he influenced spanned several periods and encompassed a huge range of style influences. It’s impossible to list all his favorite musicians, but he enjoys Lil Wayne, Kendrick Lamar, Bob Marley, Def Leppard, AC/DC, Snoop Dogg and Eryka Badhu, Steel Panther, and Jay Z.

In 2016, JAntho CHO released his first single, “Tell Me,” which gained a lot of international recognition, and this was when he decided to pursue music professionally.

He aimed to bring knowledge and excitement about psychedelics into the public eye with his next endeavor. Cloud 180, which was released in October 2017 by B.E.T., a famous UK producer, is the debut album from False Ego.

Cloud Committee Entertainment LLC is the record label that JAntho started in 2018. Two local artists were signed by the label and their most well-known song, “BET!”, was released.” early in 2019. It will also include a music video. A breach of contract led to the artists being dropped soon after. The song “BET!” reached 500,000 streams, which earned Jantho Cho a plaque.

Last year, Jantho CHO signed a partnership and management agreement with the multimedia entertainment company Guerilla Guild Media Group. ILLHARV the Benefactor, as Kristopher King is better known, founded the company. Additionally, he released his first conceptual album, “CHOLo,” in April 2020. The doctor D-Lo produced this. Jantho CHO then released a music video showcasing the song “Armageddon” from his album.

Despite the pandemic effect on artists around the world, JAntho CHO continued to work. He hosted a live show via Instagram to stay connected with his fans. His understanding of the value of building brands stems from his love for fine brands. The latest venture of his is his online retail store named JAnthoCHO, which he is currently building.