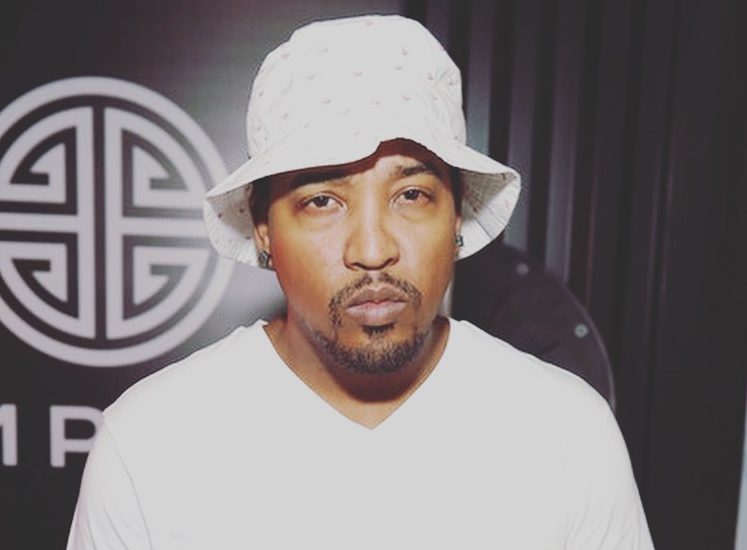 One of the world’s hardest-working artists, J-Haze does more than just music. J-Haze is a rapper and executive as well. It was recently announced that his label, ShowOff Gang, would be partnering with EMPIRE Distribution.

The label has been more than successful because of the efforts of J-Haze. His signings include artists from other genres as well as rap. J-Haze, however, has also been busy with his own music, as he is the engine that drives the company forward.

The album, You’re Welcome, by J-Haze has just been announced. During the past two years, J-Haze has been working on this album between his other projects. His album will be released this summer.

A&T is one of New York City’s hottest rappers