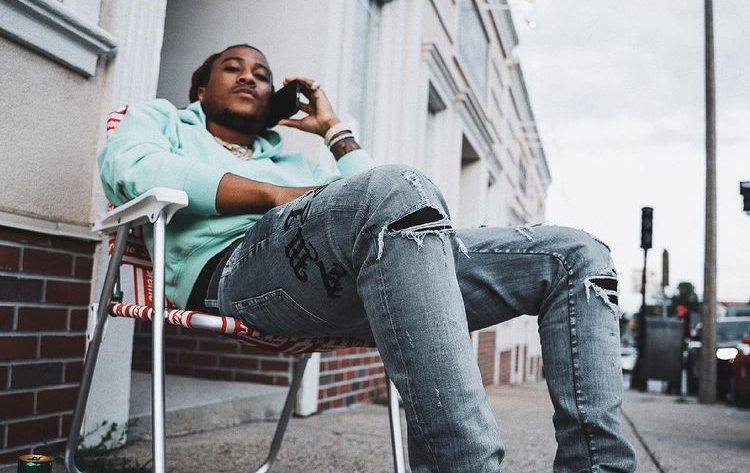 Ever since Lano Soprano stepped foot into the music industry, he has made major strides. Because both Yung Lano’s father and his brother are artists themselves, his love of music began at an early age. Having set high standards of excellence, Lano never looked back. In the music he records today, Lano still incorporates his teachings learned from his older brother Lvcey when he was a youngster.

Lano is capable of blending with a wide range of genres due to his versatile flow. While Lano Soprano‘s voice pushes a powerful R&B sound, his soft rap influences add a soft touch to his sounds as well. By balancing out the complexity and simplicity of his music, Lano Soprano delivers an outstanding musical performance.

Lano continues to build on his growing fan base after spending most of 2021 creating his second studio album. With his music and lyrics based on real life experiences, he has an edge over the artists that try to make it by faking it. Lano’s music allows him to communicate what he saw and did while growing up due to the hardships he endured. Lano Soprano will release his second album at the end of October to show his fans what he’s been working on.

Lano has used the method of freestyling to create many of the tracks we will hear throughout this collection. You will feel as if you are in the moment. His social media profiles will also feature multiple snippets of the tracks as the release date approaches. For now, you can stream “Unemployment”, Lano’s latest video, via YouTube.

“1 Day Away” is the new single by Roche and Profits