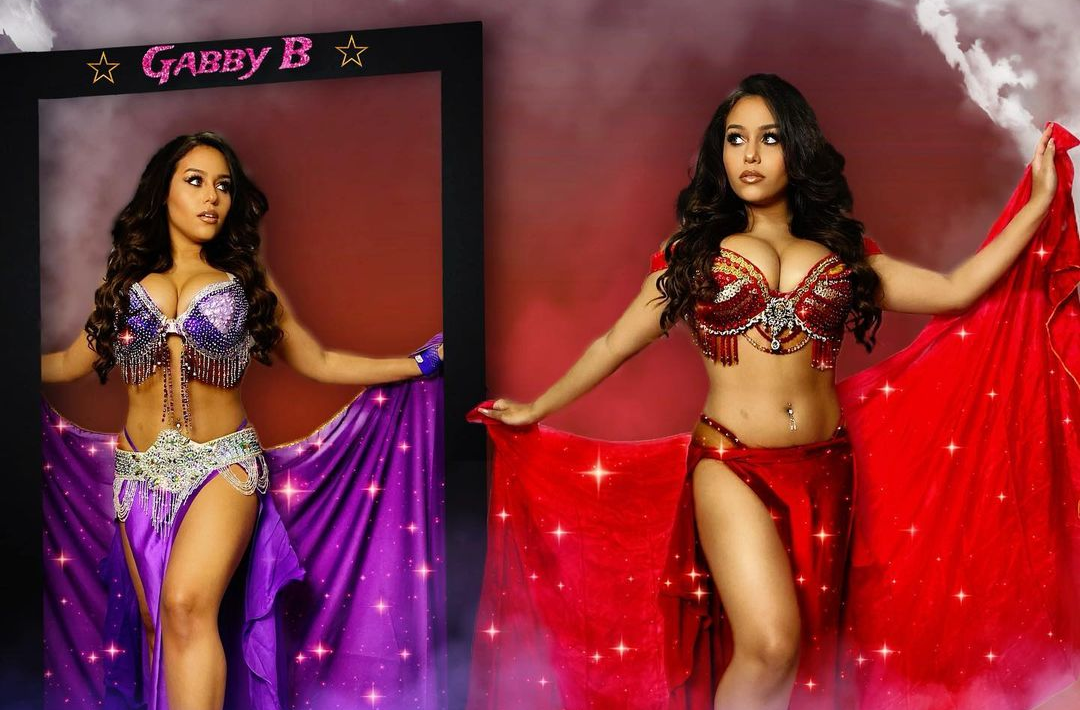 The official announcement has been made! A new distribution deal has been signed between Gabby B and industry heavyweight Sony Orchard, the global Brazilian Popstar in the making. Along with this news of a new partnership, the release of a new song is announced. “Belly Dancer! On June 11th, 2021, Gabby’s first project will be released through The Orchard and will be her first song and music video. With nods to Bollywood, Arabic and Latin dances as well as Fusion Belly Dance style, the Belly Dancer music video spans the globe in all its variety.

Within weeks of her latest single “Merry Go Round”‘s release, the recording industry started taking notice of the multi-talented artist. The track garnered more than 200 thousand streams and more than 10 million social media impressions within weeks. It was produced by the versatile music producer Joseph “Mr. Hit Record” Lopez. In addition to being the link between Gabby and her independent label imprint Muy Bueno, Joseph is also part of Fast Life Entertainment’s music business team.

This deal was helped by Fast Life Entertainment, which helped Sony Orchard close with Muy Bueno. Fast Life and Julius will also play an important role in marketing campaigns and more. The situation presents a true “best of both worlds” scenario, providing Gabby B and Muy Bueno access to the resources provided by a Sony Orchard while preserving their creative freedom and independence.

A Look at How DICI Aspires to Be Number One