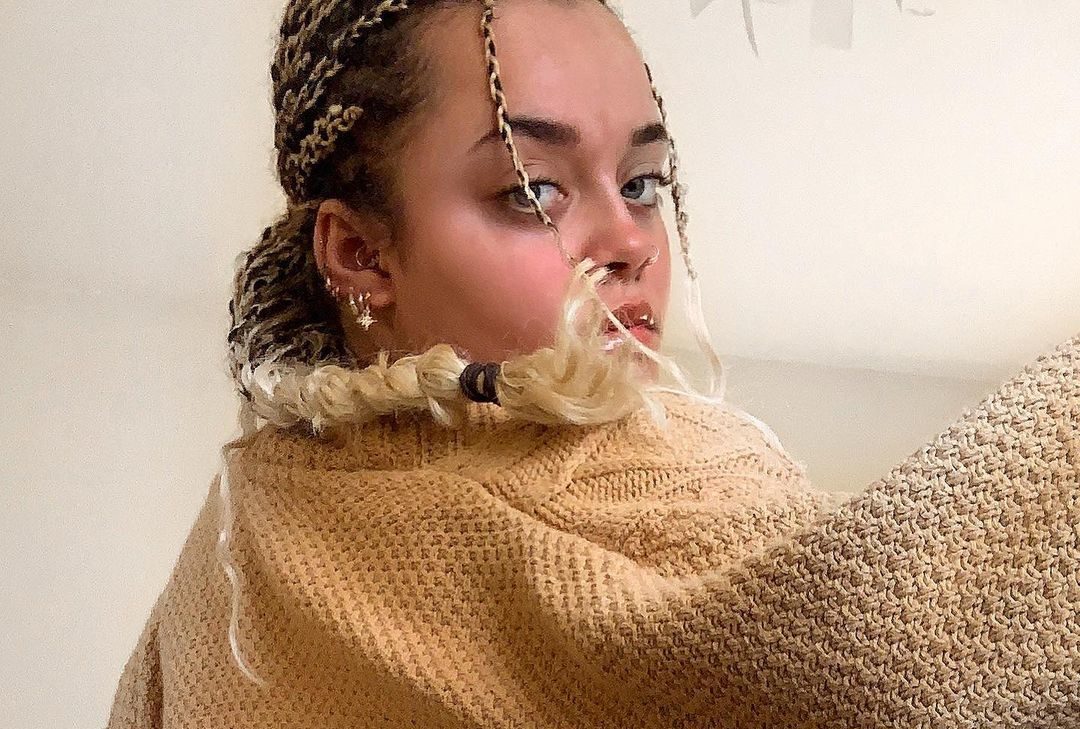 This song is from British singer Dominique Simone’s forthcoming release, Sweater, available on all streaming services on 17th July.

Dominique Simone is a singing sensation in 2021 because of her soulful, velvety tone. She cites Jorja Smith, Lianna La Havas and Kiana Ledé as her biggest influences, showcasing her ability to effortlessly blend neo-soul, R&B and alt-pop. Her new song, Sweater, will illuminate a much-needed concept: it’s okay not to be okay. Listeners who listen to her music feel soothed and truly inspired.

Dominique was born and raised in Staffordshire. When she was eight years old, she began singing and playing the piano herself. Throughout her childhood, she was fascinated by music. After performing professionally since she was 16, she appeared at local festivals, online live shows, and appeared on Stafford FM. She spent time working with Inspire Music to record her original songs, including one she wrote at age eleven.

Listeners have praised her debut single, Serenity, released in June 2021, saying that the song and its lyrics speak to their hearts. BBC Introducing also played her song.