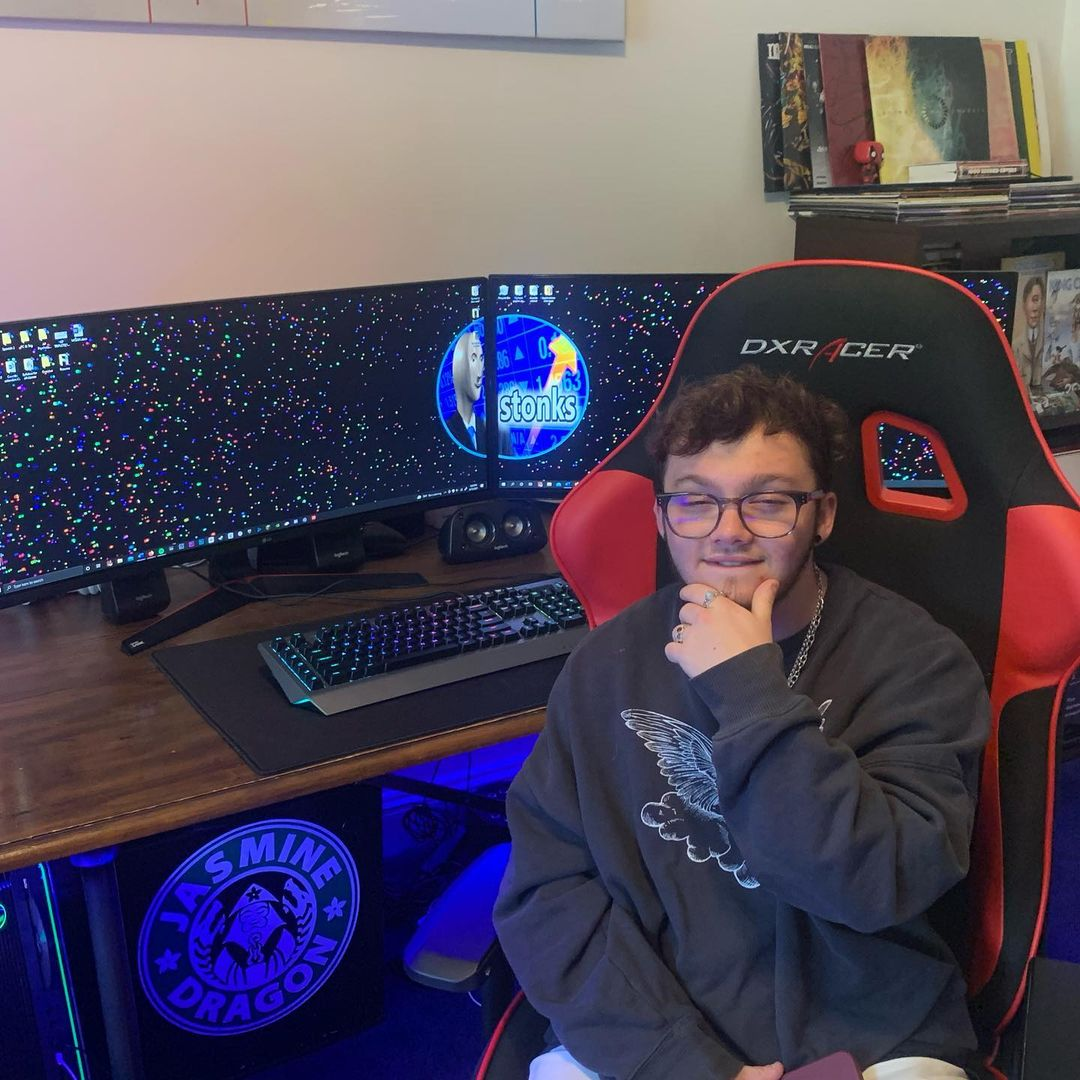 Their paths crossed at a music school – School of Rock (in Virginia, USA) – in a performance program. First, Alexa and Ian were in the band, then Megan became the singer. Finally, Amanda has joined the band as bassist. The Tropical Distractions project was born.

When Amanda asked them about their names, she added, “Hey, have you all heard about the tropical depression heading our way?”.Megan thought “the contrast between paradise and chaos” would make a great band name, so they tossed around a few similar words before landing on distraction.

In the end, they decided to share the passion they have for music with the rest of the world. In addition to their creativity, they possess the drive to perform well. Different influences affect us, and sometimes the songs they listen to gain more influence than the artists themselves.  The Walters, Clairo, Radiohead, and The Strokes are some of their influences.

The way they combine different elements from different genres of music sets us apart from other bands. Some of the elements of their sound come from pop, some from latest indie music, some from old rock, but everything comes together to make our sound. In addition to this, Megan’s voice separates them from other musicians. Her voice is not something you find every day.

“Maury” is on a career high