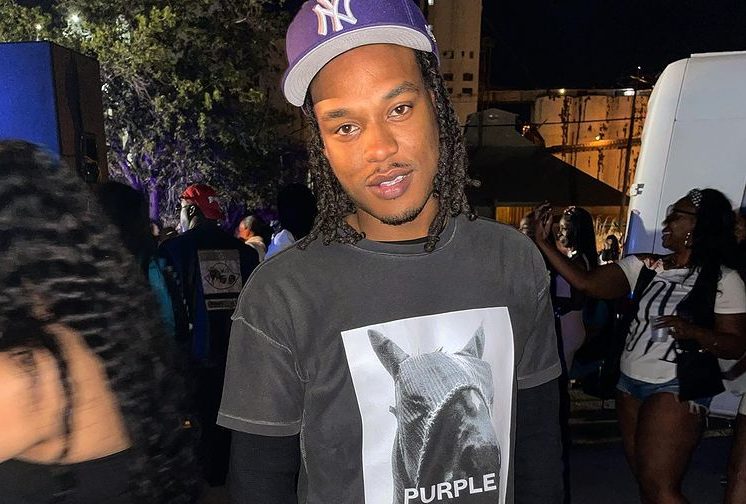 Surfa Solo is ready to take on the world with his new project Ice City, a project named after his home city, North Oakland.

Surfa Solo has crafted a 7-track project that is solid for his hometown. In these songs, Surfa Solo asserts his “melody-driven raps” into each and every verse, blending rap, R&B, and bay area sounds into one, delivering vulnerable verses and a compelling cadence.

Rapper Surfa says he learned to rap when he was locked up. The most prominent music career in Surfa’s family had been that of his brother, who had songs on the radio. Surfa decided to follow in his brother’s footsteps and pursue a career in music after getting out. When Surfa Solo was released, a certified bop was delivered with his single, “All Night,” featuring Rayven Justice. With his new project, Ice City, Surfa Solo proves his versatility as a rapper, his lyrical abilities, as well as his aptitude.

“Straitjacket,” the project’s lead single, features a high-pitched melodic cadence and a straight vibe. With this song, Surfa Solo leads you into an abandoned building filled with chaos, accompanied by an alluring nurse, as he gets treated. It is a fitting visual for a straitjacket.

Surfa Solo releases another video for “Designer Jeans,” featuring Swayze, following up his video for “Straitjacket.” In this song, Surfa displays his versatility by slowing down his flow and reflecting on his youth, in which he tries to navigate through the trenches, doing robberies, putting his trust in God and his Glock 30.

From “Why You Playing,” which features Guapdad4000 and Rayven Justice, to “Tear It Off,” featuring Yhung T.O, Ice City seeps sophistication. Surfa Solo’s Ice City project provides a vivid glimpse into his everyday life as a North Oakland native.

The new video for Jamal Wade’s “Janga” raises the bar

With a new album, entrepreneurship, and philanthropy, DimeRacks continues to achieve great things