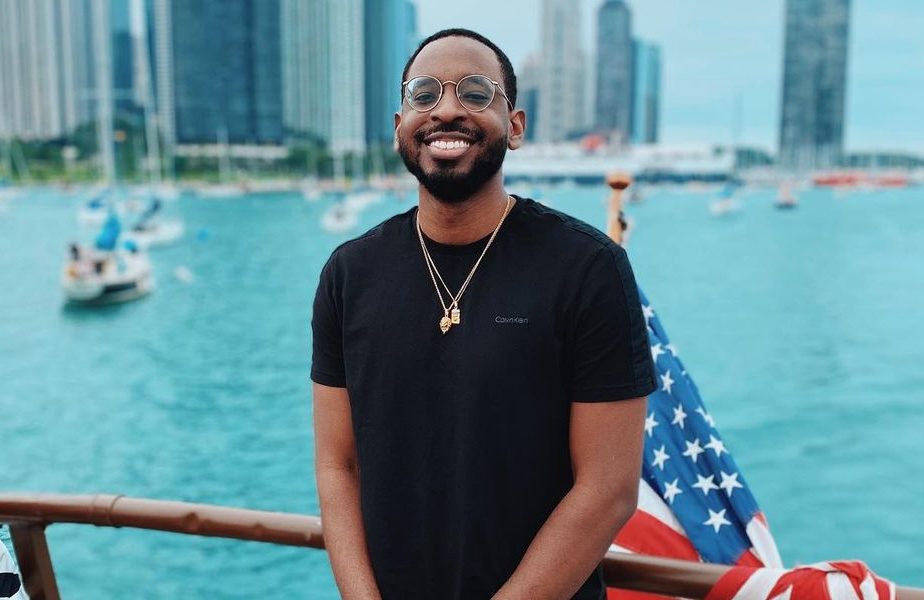 The new official music video to Chicago Hip Hop artist Prez Harris’ summer pop anthem “one and only” is out now. Together with Davo Sounds, “one and only” tackles the complexities of a love triangle between Prez and the girl next door. The video was shot by Josue Ortiz, and we can see Prez and his forbidden love lying in bed, but her real boyfriend, Davo Sounds, intervenes. During his speed dating, he reveals his internal conflict as he is led back to his true interest after a short break. Her constant return to her boyfriend at the end of each night despite the chemistry between them on screen makes for a bittersweet story. Musically, Prez’s powerful delivery and Davo’s soaring chorus combine for an energetic new track that is reminiscent of an early Bruno Mars. It is a modern take on a nostalgic sound, which finds harmony between the funky guitar riffs and the rhythmic bassline and drum grooves. It’s impossible not to dance to this addictive track from the very beginning to the very end.

As the scenario plays out, you see the two artists play basketball head-to-head, competing for the affections of one girl. In spite of Prez’s victory, Davo still wins over their girl’s heart. No matter how the story ends, Prez’s attempt to unite listeners with his music is still exemplified by the unexpected ending. In the wake of a long, difficult year, he hopes to reunite people using his lyrics and instrumentation that appeal to the masses. Harris grew up just west of Chicago and studied Computer Engineering and Music Technology at Northwestern University. The freshman year, Harris founded Dojo, a music community, which reintroduced him to production and songwriting, which led him to start MCing again. A recent album by Harris, State of the Union, demonstrated Harris’ musical versatility, and he soon began playing nonstop concerts in Illinois and Wisconsin. The aspiring rapper has opened for artists like, B.o.B., Jay Electronica, Little Simz, and CJ Fly. As he prepares to release new music through the rest of 2021, his electric and collaborative performances have won the hearts of many.

Get To Know BG Fa$t