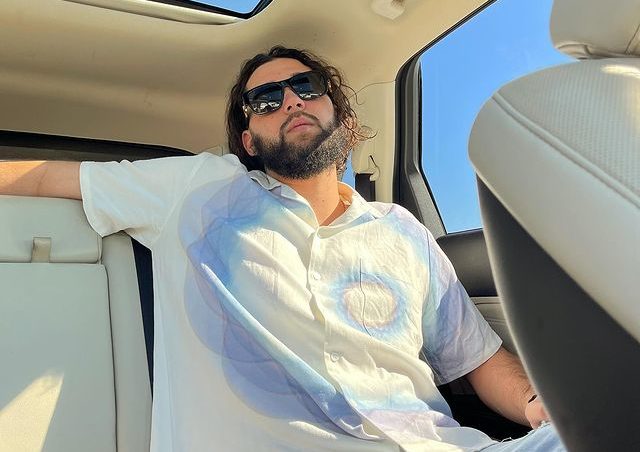 Originally from Miami, Florida, John Austin developed his love for music there. With a range of talents from engineering to producing to managing studios, he is not only talented vocally but also professionally. His mother would play Tupac, Snoop Dogg, 50 Cent, Ludacris, as well as classic rock oldies as a child, so he has a profound knowledge of different kinds of music. The sound the creative produces today is largely influenced by this. The 10th grade was the year he discovered his passion for singing and began putting more effort into it; later he went to college to perfect it.

Today, John Austin continues to build on his success by being consistent, adapting, and being hardworking every day. He developed his art to such a high level that he has worked with musicians such as Ronny J, Lil Pump, Tory Lanez, Quinten Miller, and DJ Scheme.

John Austin, who enjoys working with such talented artists, gives young artists the chance to work with him to show that they can also work hard and achieve success.

As a result of his commitment to building his craft, John Austin will release two singles in the coming months. The upcoming year will also see the release of his new album. Having the patience to work at making it happen, he is a true rising star.