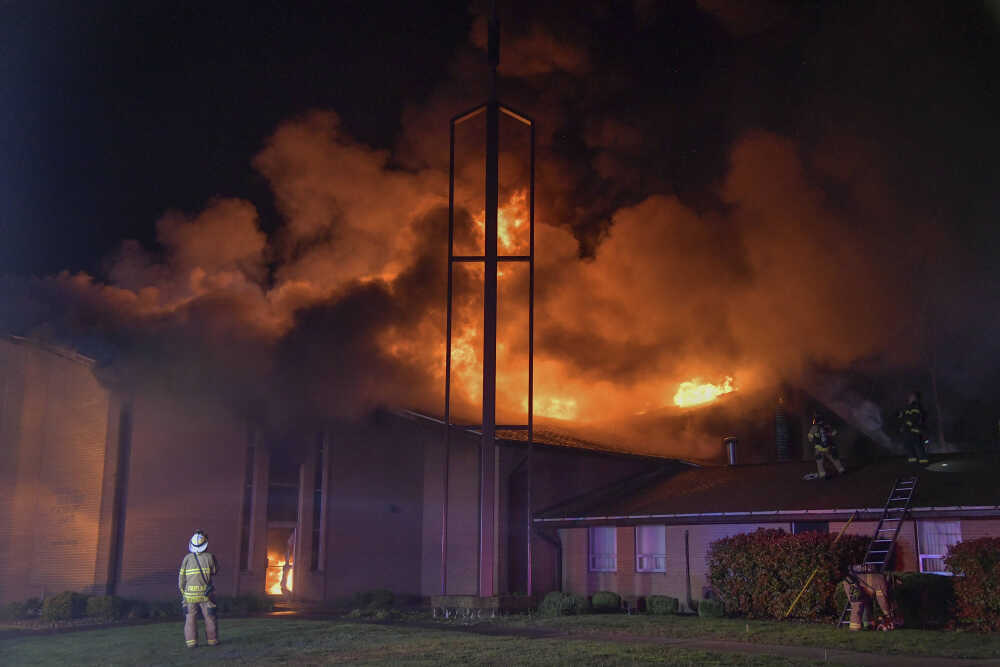 A suspect is being prosecuted for the attempted arson of a black church.

Several sources indicate that Dushko Vulchev of Springfield Houston, Maine, reportedly burnt the Martin Luther King Jr Community Presbyterian Church prior to January 1, 2021. Vulchev is suspected of damaging the tires around the church. It is the 3rd attempt for igniting the church that took place on December 28, 2020. He allegedly attacked days before on December 13 and again on December 15. Security camera footage and Vulchev’s GPS data put him in the vicinity of the crime scenes.

On further investigation of his personal phone, Police also found a text message that showed he wanted to “get rid of all niggas”.

On January 1, he was apprehended and prosecuted for four charges of desecration of sacred property and one count of federal felony. The bail for Vulchev was fixed at $25,000, Domenico j. Sarno, criticized the bail amount

Sarno stated in January, “A message needs to be sent for the demented actions taken by this individual and any others contemplating these types of hideous and hateful crimes,”

What message will this incident send to our Martin Luther King, Jr. Presbyterian Church family?

What about the African-American community? What about our courageous and committed firefighters, police officers, and criminal justice professionals? I’ll tell you which one it is – it’s the wrong one, Sarno expressed his concerns.

The church’s reverend showed excessive degrees of confidence & faith after the event. He believes that something positive will come out of this tragedy. Dr. Terrlyn L. Curry Avery still feels motivated because, even as we lament the loss of a church building, he wants to see what new thing God is getting ready to do in our lives