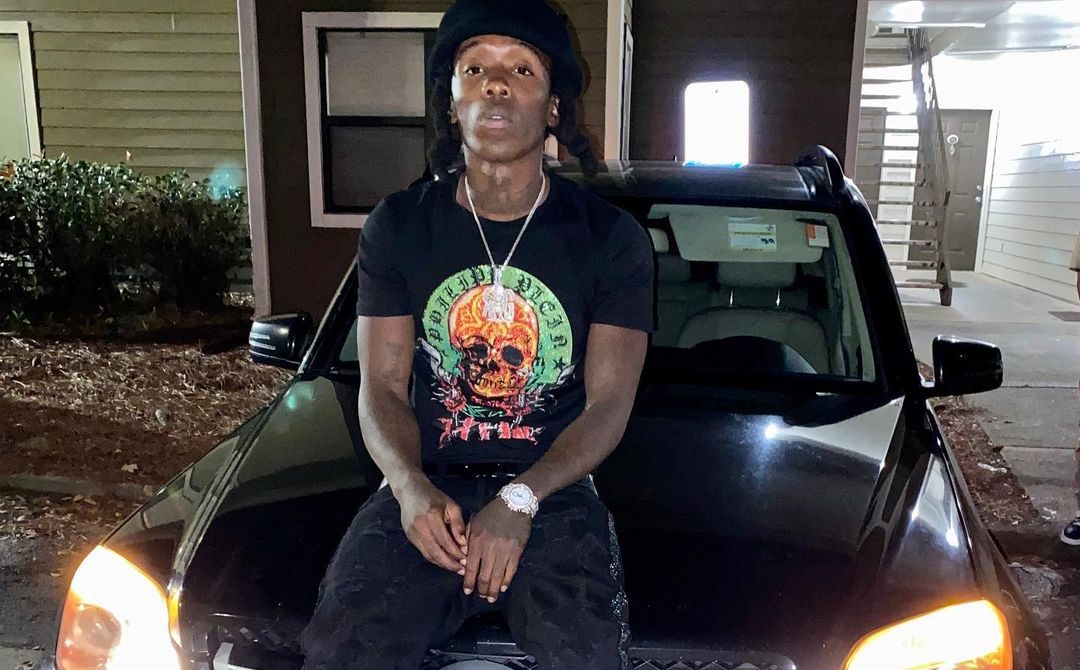 Ralphie Gang is the name Derrell Jackson adopted when he pursued music full-time after growing up in Savannah, Georgia. The RalphieGang music group and brand were established by young black men who struggled to escape the streets. His childhood truly reflects in his music. Seeing his mother pushed from a 2-story window and break her legs and arms was difficult for him. At 14, gun violence led to his twin brother’s death. Because of this pain, Ralphie Gang embarked on a life of revenge, quitting school, and dedicating himself to the streets.

As Ralphie Gang grew up in Hitch Village, he would witness many traumatic scenes and even end up making trouble for himself by doing dirt, causing him to be in jail many times. As soon as his daughter gave him something to live for again, he realized that many of the people he once knew were attending college or building their legacy as entrepreneurs. It was that motivation that led to his decision to focus on music and develop his craft.

Having built up a following, Ralphie Gang is soon going to release his project titled “Trapped.” The name refers to his struggle for happiness and peace while clawing through hardships. Fans can expect 11 songs containing raw, real, emotional, and passionate music that reflects Ralphie Gang’s experience to this point. The song “Trapped” stands for hope, for those who are searching for a way out.

In his hood, Ralphie Gang stands out as a guiding light. “Trapped” is his upcoming project, so stay tuned.

Trapped Inside by YC Woody Is Near