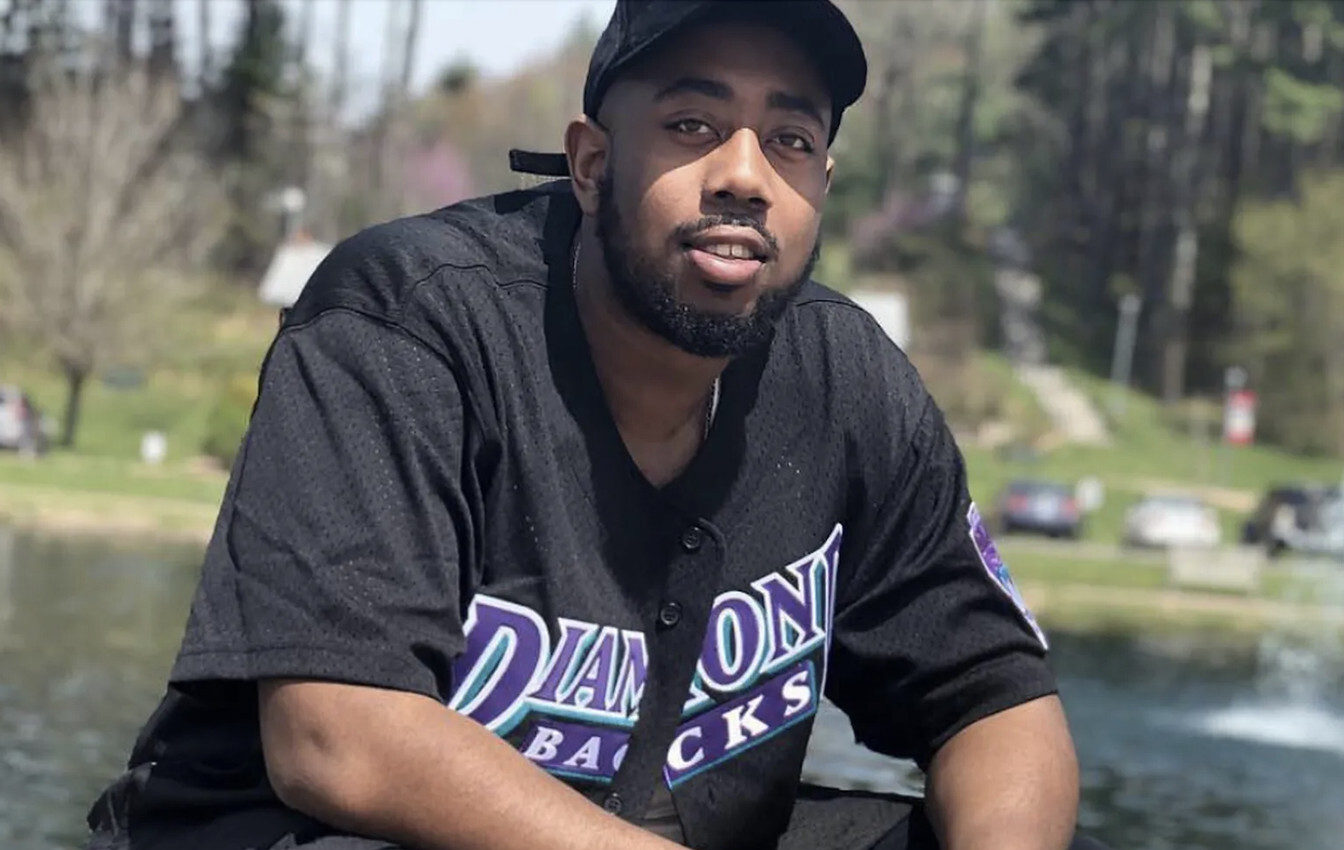 According to the New York Post, an autopsy report has determined Donovon Lynch’s death to be a homicide. The police officer who killed Lynch in Virginia Beach earlier this year was Pharrell Williams’ cousin.

In a report from The Post published on Tuesday (Aug. 17), the newspaper reported that a state-led investigation has been opened into the death of the 25-year-old. Next month, a grand jury is expected to convene regarding the matter.

Despite the autopsy determining Lynch’s death to be homicide, no criminal charges have been filed against police officer Solomon D. Simmons III.

A family member of Lynch brought an amendment to their lawsuit against Simmons as part of their ongoing quest for justice. As per court documents, Lynch died at the scene as a result of two gunshot wounds.

Although Lynch’s family claims he was alive for 14 minutes after being shot, officer Simmons failed to provide him with any assistance. As part of a $50 million wrongful death lawsuit filed by the slain man’s father, Wayne Lynch, the cop was also accused of failing to activate his body camera, shooting Lynch without warning and moving his body after shooting him, “contributing to his death.”

Despite the new autopsy report, Virginia Beach Police haven’t responded. Lynch had previously been claim[ed] to have carried a handgun at the time of the shooting by the city, but a witness disputed this. An interview with The Washington Post led Darrion Marsh, Lynch’s friend, to claim that he did not observe Lynch pulling a gun. The only thing Marsh says Simmons did was open fire without warning while he and Lynch were walking to their car. They were attempting to leave the area following a shooting late that night, in which neither Marsh nor Lynch were involved.