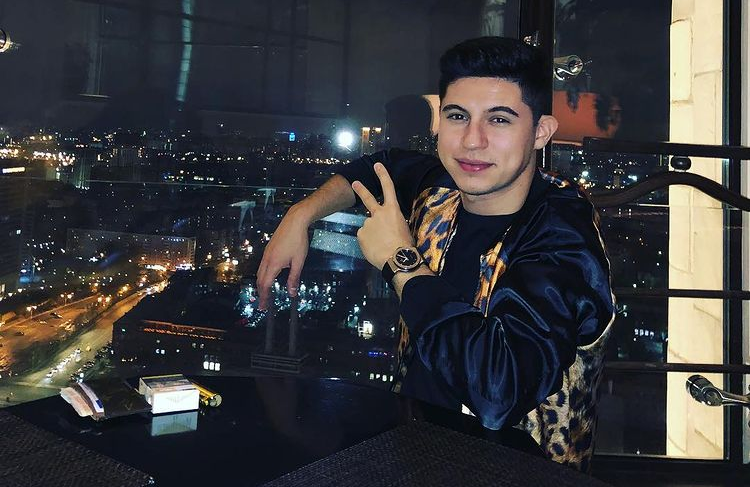 His name is Alessandro (Alex to friends) and he dreams of touring in the United States (US), so he played around with words for quite a while, trying to find a name that would represent him.

Therefore, he created Alexinus, which still motivates him to keep going every single day.

Music has always been his passion since he was young. Originally he played guitar because it is his favorite instrument and was influenced by metal bands such as Metallica and Megadeth, however, he always liked all types of music and became fascinated with electronic music when he was around 14 years old. In the process of starting to produce day after day, he found himself falling in love even more; it’s his greatest passion. As a musician he is really inspired by so many artists, but he always tries to find my own style so as to create music that is different from the usual and for people to recognize his music.

With all of the projects he is working on, he loves using music as an art to express his feelings and stories in a natural way, meaning that his music comes from his thoughts and experiences. That is how he creates the concepts behind the music he makes. Whenever he creates a new project, he is inspired by his daily life, and sometimes he is overwhelmed by the ideas he carries with himself. A world tour of his album would be his greatest challenge, but it would also be producing a worldwide hit album, which he would love to work on one day with his favorite artists. For sure, that’s his biggest dream.