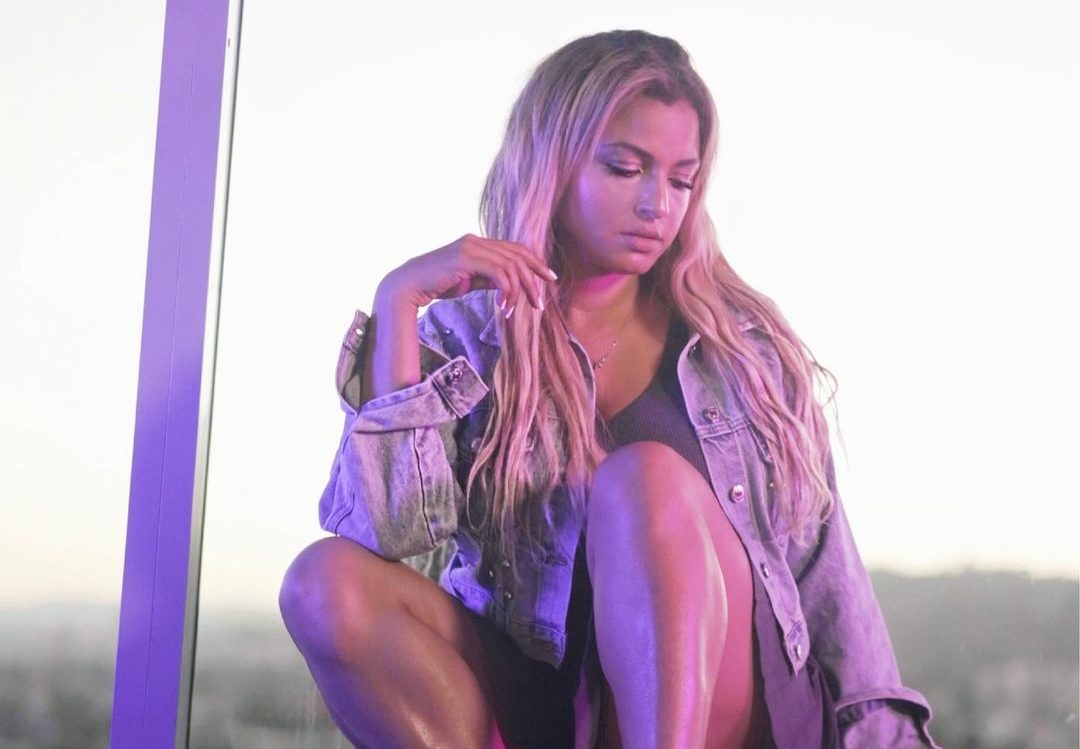 Amanda Holley, a pop/R&B artist, recently released the video for her single “Run Away.”

This song seeks to empower you and show you the strength to walk away from toxic relationships without hesitation. It is also an affirmation of the way Amanda has taken control of her life, discovering her worth, and moving forward with dignity and determination.

When Amanda Holley was three, she first began playing the violin and creating her own songs. Later, she made her debut with off-off Broadway. In the period since then, she’s become one of the most successful artists, thanks to support from the likes of Grammy winner Brian Stanley, The Gorillaz, Jimmy George, and Cuba Gooding.

Performing her debut single, “Feenin,” at a Coachella afterparty, Carnegie Hall, and the United Nations fueled her 2020 career. She is currently featured in the reality show, Acting With Hollywood Stars, produced by Larry Namer (founder of E! Entertainment) and Randall Emmett.

In their video, Louie Gooey, Eva Rafael, and Amanda Holley depict relationships shattered by disrespect and emotional abuse, leaving people feeling trapped and yearning to escape. Amanda’s beach scenes and studio sessions illustrate the peace she can achieve when she breaks free.

While Amanda’s velvety voice echoes the lyrics with compelling resolve, “Run Away” rides on waves of undulating R&B.

The soundtrack to ‘Space Jam: A New Legacy’ is now available