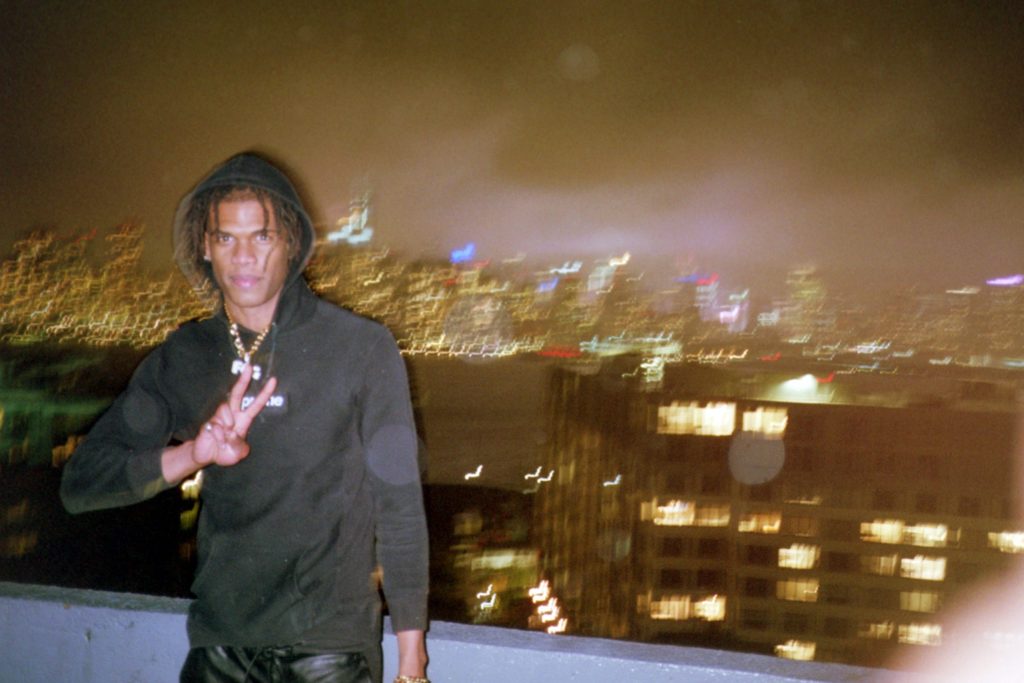 Should A Woman Pay For A First Date? | I AM WOMAN with Michi Marshall and More

Son of Mars, also known as Stephon Peters-Smith, is a rapper, record producer, and songwriter. He is known for his high energy and 90s style rhythms. Originally from the Caribbean island of Trinidad and Tobago, he now lives in the United States. Mars first gained underground attention as a rapper in 2019 after signing with FamilyOverGold. The debut EP for Son of Mars “Son of Mars” was released in late 2019

The EP is an enduring piece of work for Son of Mars’ career. Son of Mars and Ricky Johnson composed the EP. While attending the University of Rochester, the artist wrote and recorded the EP himself. “First Born,” “Watch Yourself,” and “Anakin” comprise the EP. The production suggests a wide range of melodies, some branching out of the trap genre into something entirely new.

While the high hats change constantly, the Kong synths and pulsating bass lines are what really grab the ear. Those are the things that will go a long way toward bringing you back. Almost gliding over the production, along with the melodies, the lyrics are delivered in a way that fits easily into a workout playlist

Listen to Lucia Cifarelli talk about “Girls Like Me” and her upcoming album, “I Am Eye”