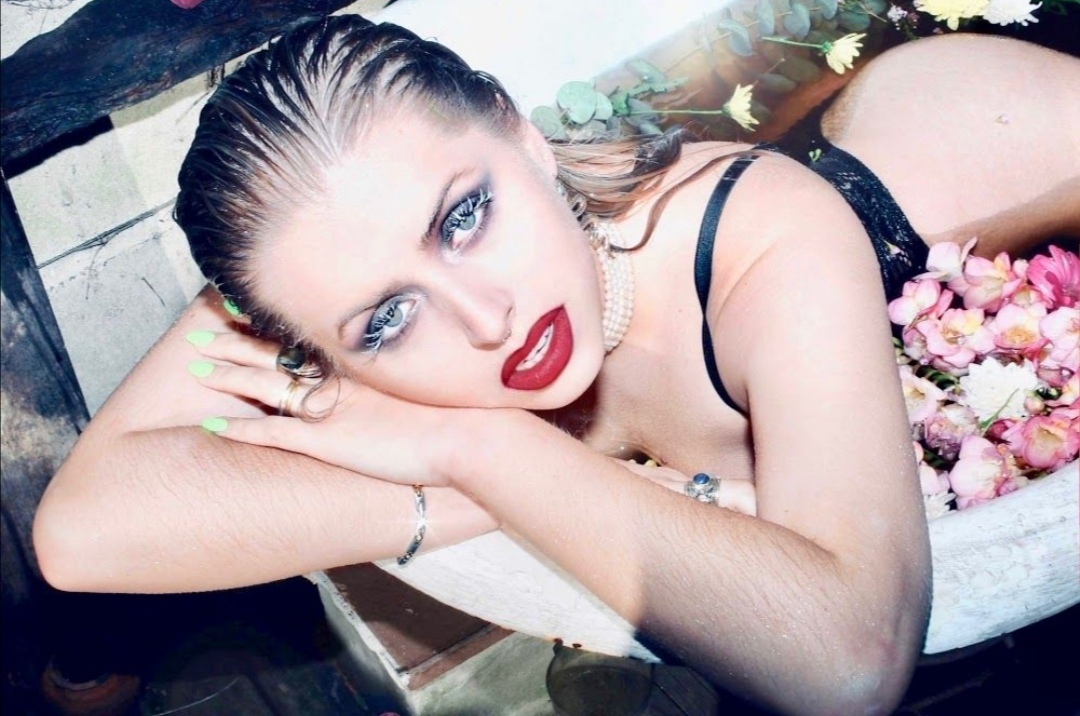 UNDISPUTED: Skip and Shannon: Broussard react to Lakers currently sit in 7th place in the West

A&R Innovation Lab powered by the GreatERTHAN App, which was launched in 2019, is now available to 300 institutions around the world offering courses in music business, entrepreneurship, media, and technology.

Known as the leader in A&R research and talent discovery, GREATERTHAN provides insider information about every major label’s research, including Exclusive Drops that reveal data about cultural and social trends in music that is inaccessible elsewhere. GREATERTHAN, for instance, revealed the names of 70 musicians discovered via TikTok and contacted by record labels last year.

GREATERTHAN’s global scout research is led by CEO Paula Moore, a pioneer in A&R research, combining analytics and human insights for a full-circle approach to discovery.