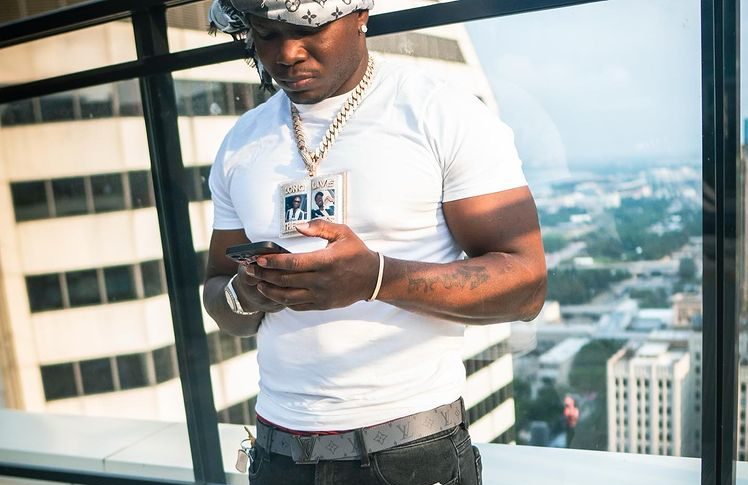 Mello Spazzout has overcome the struggles he had to face in order to bring his music to his fans, which has been one of the hardest things he’s ever done, but he still makes sure his fans get the music they want.

Mello Spazzout, who comes from the west side of Chicago, has been fighting the streets throughout his life to improve himself and his community. He uses music to escape the terrors of the street and to separate himself from them. Obviously, he’s been spending a lot of time recording in the studio and less on the streets since turning his attention to music. It’s not just that he’s become an important figure in the music world as a solo artist, it’s his shift from the streets.

Mello Spazzout has consistently released music as well as remained constant with his release schedule. Mello is always releasing new content, so you can be sure that there will be more soon. The summer is near, and Mello plans to release a few records as he is able to continue making music in the west side of Chicago while still surviving another day.

Listen to Mello Spazzout’s latest releases on his Spotify page here, and keep up to date with him on his Instagram, YouTube, and his YouTube channels.