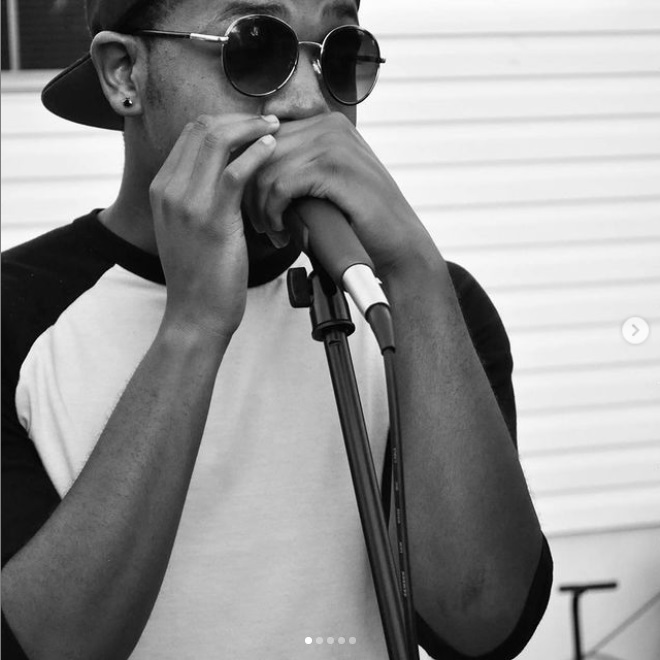 Xander The Falcon is a character Xander created on the video game WWE 2k19. He had just read it when his boy said, “Make a character and be creative”.

His family is musically inclined. He has always been a singer since he was a baby. In addition to his uncle Eric, Lil Wayne, Prince, Michael Jackson, Andre 3000, Imogen Heap, 2pac, and Styles P, he has several other people he admire. Whenever he was considering being in the entertainment industry, mom always told him to be himself, to find himself, to be creative and to expand himself. Flexibility is key, as is an open mind. Over the years, he has gained many experiences. Occasionally, an idea strikes you out of the blue when you’re walking outside or waking up from a deep sleep. It is the acceptance of his ability to excel that has been the greatest challenge in his life. He is best known for his ability to manipulate sound in any way. He wants to release 500 singles soon.

‘GET RICH’ is BigBuck$215’s debut single, a hip hop song from the Philly area.