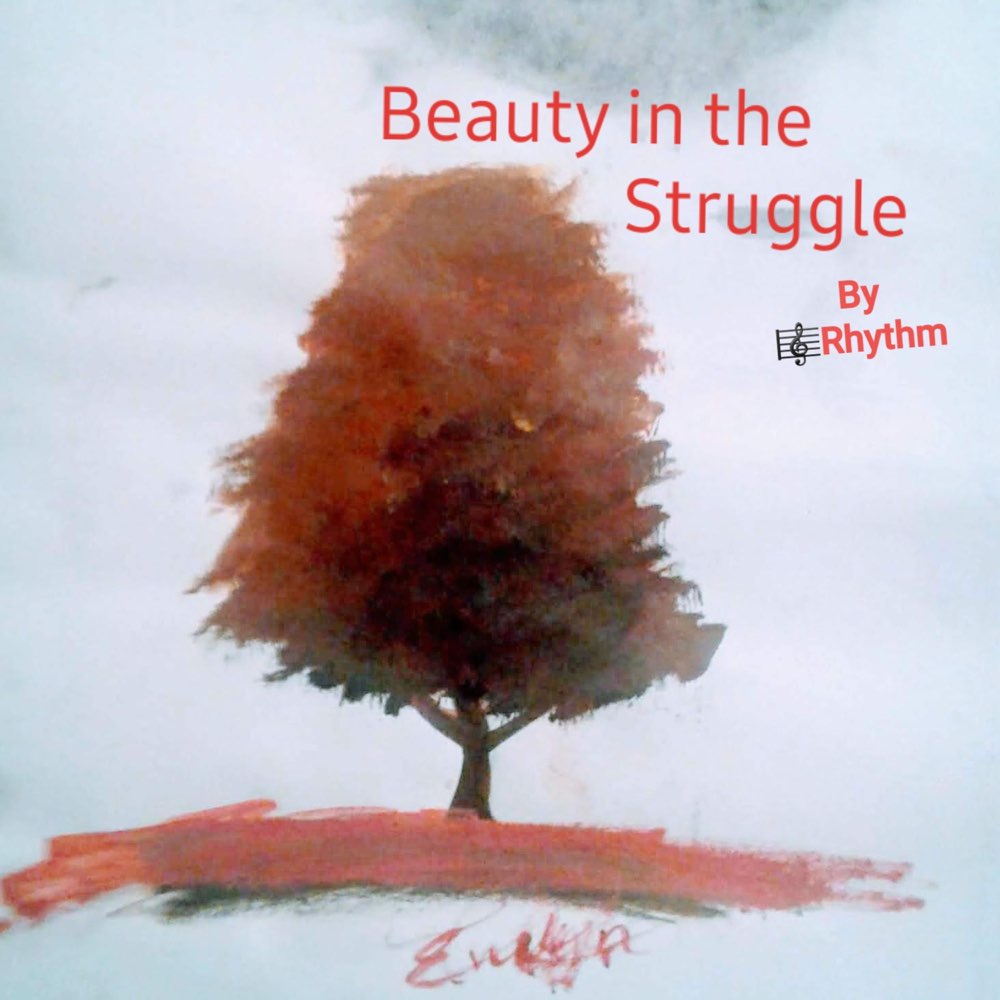 Grief and hardship oftentimes make dreams come true for those who endure them. “Beauty in the Struggle” is the debut album of aspiring artist Rhythm.

At age 26, Freddie Moreno, a young musician who grew up in San Antonio, Texas, is now an artist himself at the age of 26. Hip-hop fans and musicians call him Rhythm because he can rap and sing, on or off beat, and create art with his voice and impeccable lyrical abilities. In his childhood years, he discovered his passion for writing rhymes, and since then has been honing his skills. In the wake of the devasting death of his father when he was 14, his music transcended. In order to deal with his grief, Rhythm used music as an outlet. As a result, freestyle music and songwriting reached an entirely new level.

As time passed, Rhythm couldn’t shake the flame of music within him, and in 2017 he exposed it to the world. As a result, he decided to devote himself completely to his dream of becoming a musician. It’s safe to say that he chose well, and hip hop will accept him with open arms after hearing his sound and style.

Rhythm launched his career in 2019 with the release of his first single “On His Way”, which led to the release of his debut album “Beauty in the Struggle” in 2020. Rhythm gave his all to the album’s selections. Throughout the 14-track project, the listener will travel along with the artist as he goes through pain and hardships to the light. It is a soundtrack everyone can enjoy, whether you are sad, in love, or seeking enlightenment.

By flowing effortlessly, Rhythm brings his rhymes to life with the right match for each track. The work “Beauty in the Struggle” is greatness in the making from an artist who is destined to be great.

Rhythm’s future is all but certain to succeed if this project is any indication of what lies ahead for him. His debut full-length project is an impressive effort in all areas – lyrics, wordplay, melody, production.

All that Rhythm has experienced in his life has motivated him to become a higher being. he will be sure to inspire you, and you will become an instant fan after listening to his debut album “Beauty in The Struggle.” Let him inspire you and make you a fan here.