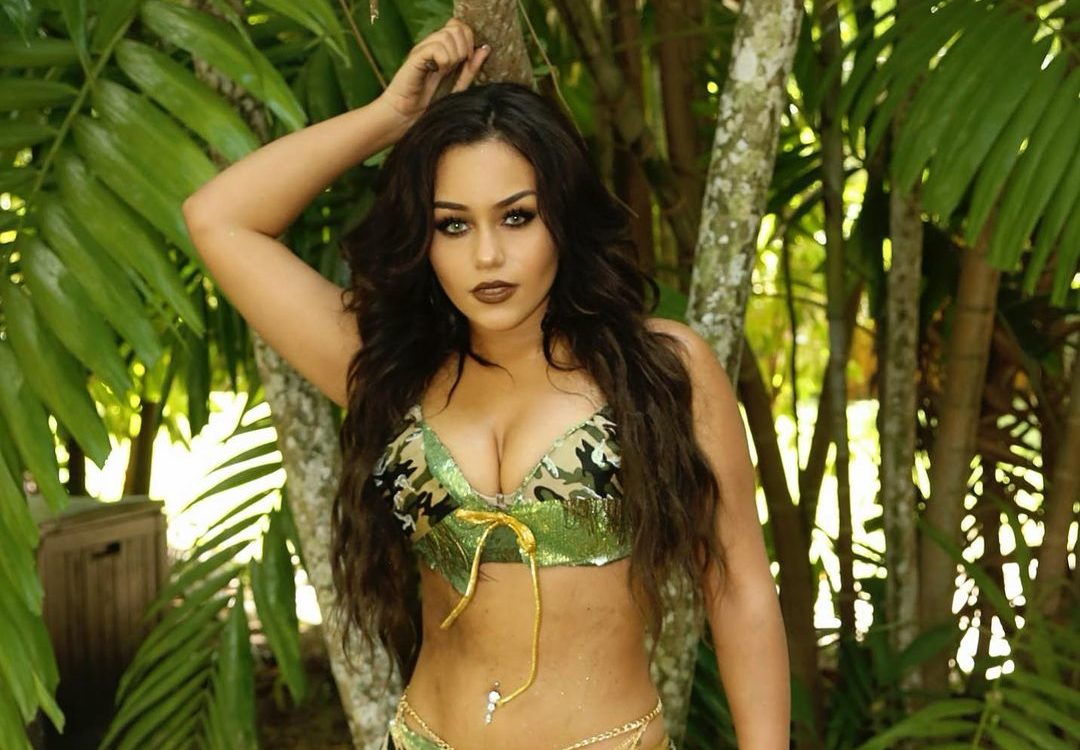 The popular Brazilian pop star Gabby B has signed a deal with Sony Orchard. Not just that! She also announced the release of her latest single called “Belly Dancer!”, which was out on June 11th, 2021, and marked her first ever project that was distributed through The Orchard. The music video is culturally rooted and includes influences from Bollywood, Arabic, Latin, Fusion Belly Dance styles, and more.

The release of her “Merry Go Round” single first helped her garner traction in the industry, and it was streamed over 200 thousand times and enjoyed social media impressions surpassing 10 million in a very short period. The production credits for both “Merry Go Round” and “Belly Dancer” go to music producer Joseph “Mr. Hit Record” Lopez, who is the mediator between Gabby and her independent label imprint Muy Bueno and South Florida music industry veteran Jullian Boothe with Fast Life Entertainment.

Gabby B is popular for her viral dance videos on TikTok and IG Reels, which are platforms where she shows off her Samba skills. Gabby B began enjoying immense popularity on social media last March, with a video of hers becoming viral in the United States, India, and the Middle East.

With approximately 40 million views, she  was also telecasted  in Spectrum News last year. Last year, Gabby surpassed 2.7 million followers on the TikTok app, ang became a verified profile on  Instagram with more than 120k followers. As her body movements are very fluid, people mistook her for a professional belly dancer, and thus came the idea for “Belly Dancer,” so Gabby could showcase her brand.

To ensure absolute authenticity, Gabby recruited two professional belly dancers: Ali Samadhi (Choreographer and casting) and Emily Iris to help her prep for the video. The costumes definitely steal the show, which include custom-made bras from her mother. Global Filmz shot and produced this amazing beat in South Florida.

“Belly Dancer” is Gabby’s 14th released song, and 12th video among those released in the last two years.

The Hottest Upcoming Rapper in Prattville, AL is “OG Kilo”