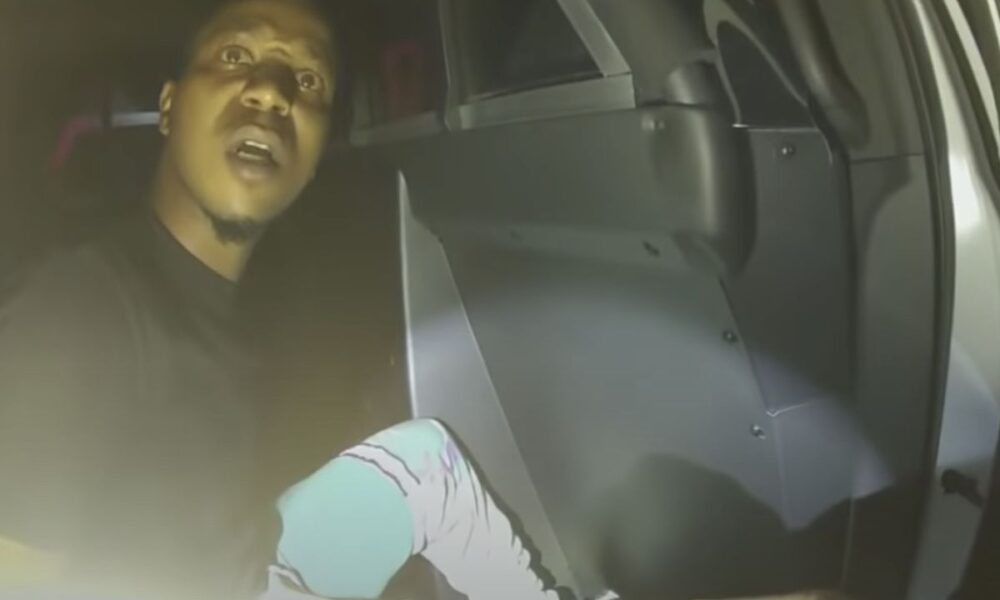 A federal lawsuit was filed by a Black man against the Springfield Police Department as the cop took an urn filled with his daughter’s remains and later, he claimed that the ashes tested positive for meth.

The Washington Post reported that on April 6, 2020, Dartavius Barnes was handcuffed and placed in a squad car as he allegedly sped without paying heed to a stop sign. In the Bodycam footage, it was evident that he cooperated with the officers and when the cops wanted to search his vehicle, he exited it as well. During the search, a small container was found by the officers in the center console of his car. The container was tested and then, Barnes was informed that it was tested and was positive for meth or ecstasy. When he was showed what was tested, Barnes was horrified.

He informed the officers that it was an urn holding his late two-year-old daughter’s ashes, who died due to starvation and neglect under the care of her mother. Then, the urn was showed by one cop to another and they began to speculate what was inside.

“At first, I thought it was heroin, then I checked for cocaine, but it looks like it’s probably molly,” one officer said. “X pills?” another cop asked.

Eventually, Barnes was allowed to go without being taken into custody and he and his father, requested the return of the ashes of his daughter. Now, he filed a federal lawsuit against the city and the department and alleged that the officers illegally opened the remains of his daughter and spilled a little during testing.  The court records show the allegations being denied by the officers.