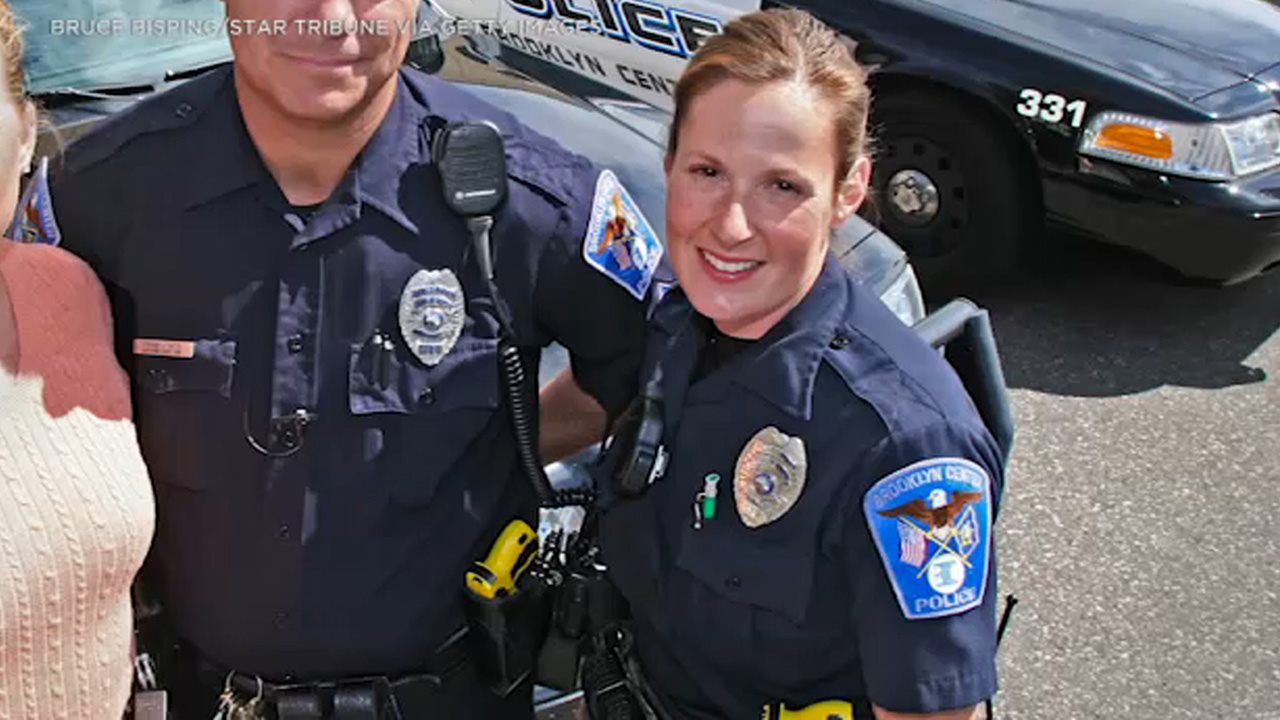 Daunte Wright, a 20-year-old Black man, was shot dead by police during a traffic stop in Brooklyn Center, Minnesota, on Sunday (April 11). According to ABC News, the young guy was murdered after trying to get back into his car and attempting to flee the scene. Daunte later crashed his car into another vehicle a few blocks away and succumbed to his injuries.

Daunte’s mother, Katie Wright, a white woman, revealed to the press why her son was pulled over before he was fatally shot, according to news reporter Chris Hrapsky for Kare 11, a Minneapolis news outlet. “Daunte Wright’s mother says the 20-year-old called her around 1:40 p.m. when he was pulled over by Brooklyn Center police,” the journalist posted on Twitter hours after the tragedy. She told reporters, “He told her police pulled him over for air fresheners hanging in the mirror.” According to ABC News, cops later discovered Daunte had an outstanding warrant.

Hundreds of protesters gathered at the scene, angry that the 20-year-life old had been taken by cops. They demanded justice for the murder, which many believed was unnecessary. The police in Brooklyn Center would respond by arriving at the protest in riot gear.

On Twitter later, Brooklyn Center Mayor Mike Elliott said, “We are asking the protesters to remain peaceful, and peaceful protesters will not be dealt with force.”

Katie also acknowledged that before Daunte was shot, she heard a cop telling him to “put the phone down and get out of the car.” His girlfriend, who has been in the passenger seat of the car when he hung up, would call her soon after, crying and showing Daunte’s dead body in the driver’s seat.

Brooklyn Center is about nine miles from Minneapolis, where Derek Chauvin is currently on trial for the murder of George Floyd.

Key Glock asks his enemies to “Move Around” in latest video