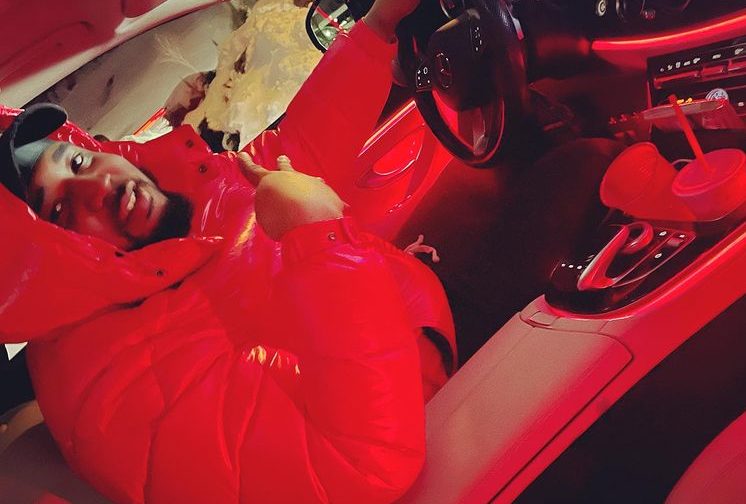 Blokkito has a very interesting story behind his rap name. As a student in a school, he used to rap and entertain his peers with the Jadakiss laugh. Moreover, since his name begins with a D, people started calling him Dblok. With time, the D got dropped and Blokkito got picked up as he began to get lit  and drinking that Quito. By the age of 13, he realized his love for music, which he used to blow off some steam. Eventually, music became more than that to him. He credits his sense of style to his father.

His latest project was created as he was jamming and vibing in the studio. Currently, one challenge he is facing is being versatile with a variety of beats. However, that is also improving his skills as a musician, as he is interested in trying out different beats. In the near future, all Blokkito wants to do is scale up his brand, promote his music, improve his fan base, and perform on stages.