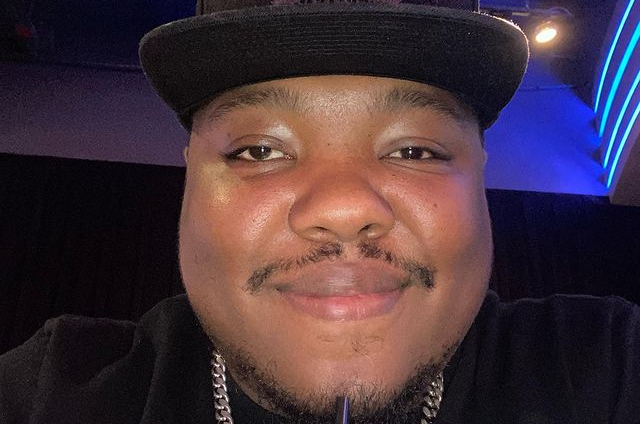 Emcee Brainstorm, known as a northwest beatsmith and emcee icon, is back with some more great music. After his “Out Of Nowhere” EP, he returns with this new “Out The Vault” series.  It looks like he and video director Cameron Couch are taking some of his older songs and putting visuals to them. During this era of pandemic, it seems like a good idea to do this.

Watch the first video in the series Forever. This video is stark and black and white with sepia spotting that goes well with the haunting soundtrack. Flows occur in the brain while listening to this song. The brain anticipates what will happen next if this is the first of the series.

Donna O. Raphael’s skills, sense of style and so much more