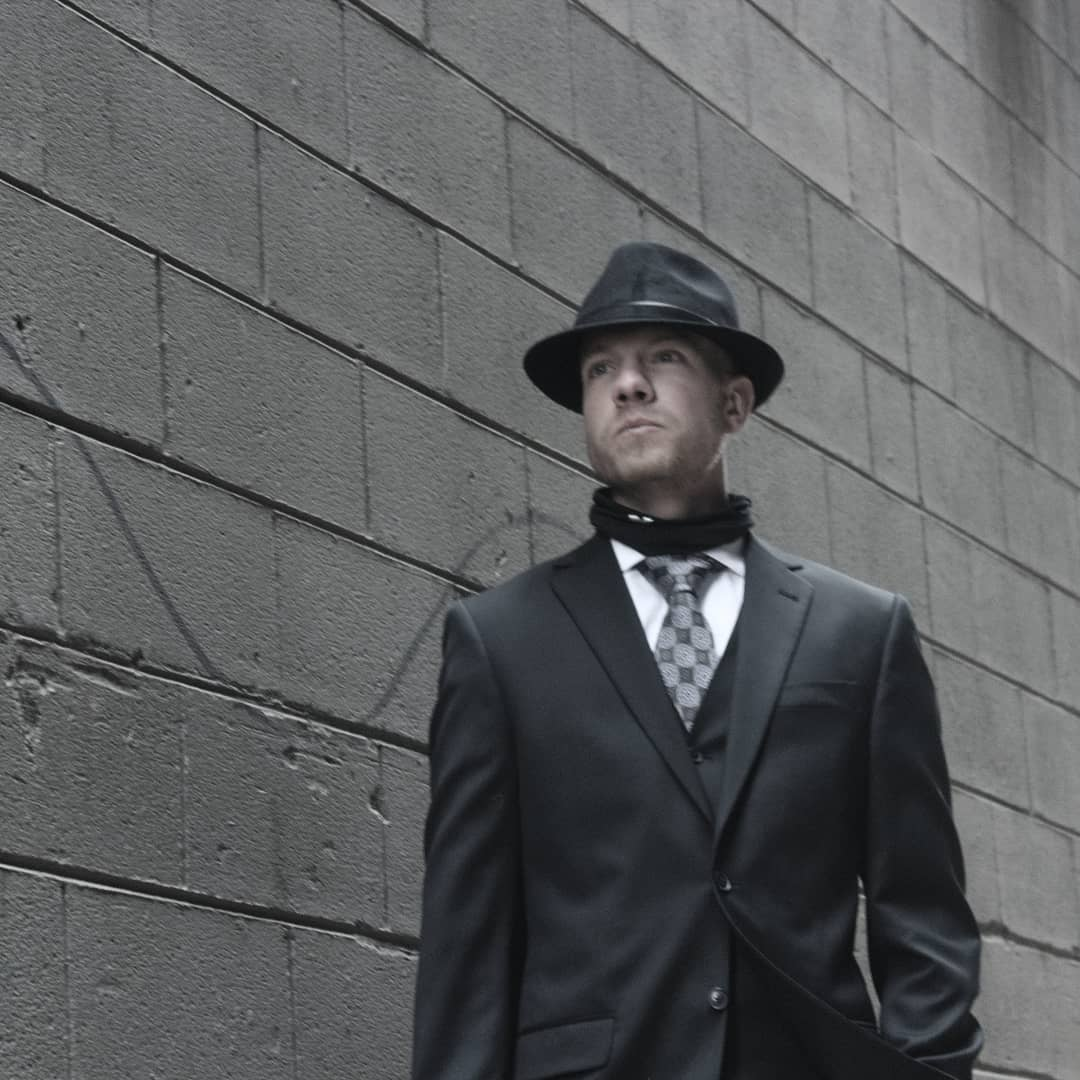 He is a bit of an old soul trying to fit into the modern world we all live in. His clothes reflect his inspiration from those who lived during the Roaring Twenties and Great Depression, which is evident from the clothes he wears. The most important thing to him has always been to be free-spirited.

A year ago, Marco Polo was born. Leaving work early one afternoon, he was mindlessly skimming through social media and stumbled upon an article discussing certain practices people engage in when they suffer bouts of depression and/or self-isolation.

The habit that was mentioned was that people going through such difficult times tend to not respond well to phone calls, texts, or any form of communication for that matter. The fact that he had done such a thing before completely shocked him! It became obvious to him that a song about that needed to be written.

As a result, he compared this un-texting to playing Marco Polo in the pool when he was suffering from bouts of depression. There is, however, too little water in it. Despite your desire to avoid it, you do it anyway. Whatever happened or is going on right now, you want to reach out to those people but….you just can’t.

He adds that he has always been prone to overthinking communication like this in the past. The fact that that person tends to respond slowly also contributes to this tendency. A number of notes on his phone are filled with phrases and ideas for potential songs. To ensure that he doesn’t forget them, he tries to get them down throughout the day. Afterwards, he always work on chords and melodies.

It will be a mixture of playing chords over and over again while humming different melodies over top of them and recording them. He goes back to the melody and decides if it could make a wonderful verse. After writing the lyrics, he finally plays the song. Since he has trouble lyricizing, he believes he is not the best. He adds that it’s getting easier for him to not overthink things.

The Rolling Stones are, according to him, one of his biggest influences. Their concerts are among the coolest he had ever seen, and he adds that he had seen them twice in his life. Roger Waters is another one.