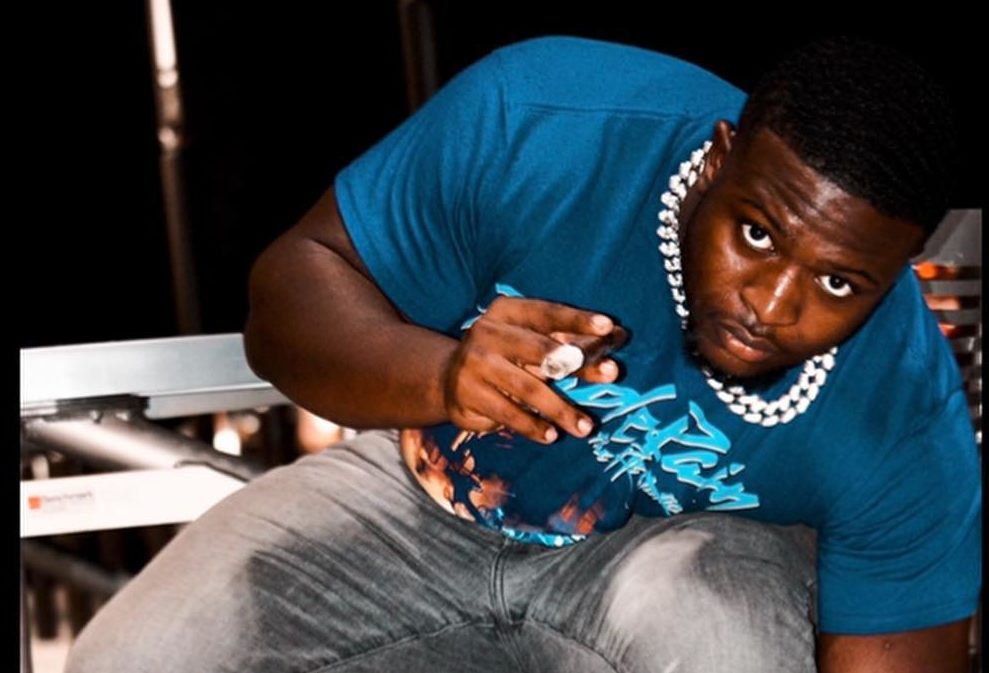 There aren’t many talents like this around! Nate Miller, aka Baby Debo (C.H.A.M.P.), is a rapper from Mesquite, Texas. His talent is undeniable. The name C.H.A.M.P. means “change happens at my pace.” This is consistent with the uplifting yet vibrant and exciting music he makes.

As a new artist, C.h.a.m. p began making music in June 2021, and less than a year later, he’s gaining an enormous fan base and receiving thousands of streams daily! He has over 100,000 streams/views over all platforms for Baby Debo from Yolo EP. He mostly uses a smooth, laid-back delivery to deliver his songs, with funky beats and clever bars. He is truly an artist to watch! The future holds exciting things for Baby Debo’s fans.

He plans to release his album Therapy, a compilation of memories from his birth to the time of his fatal shooting in 2019, which ultimately led him to use music as an outlet to express his feelings. The album will be out on November 2021. So far, there are 12 songs on C.h.a.m.p’s 2 EPs (Paper Route and YOLO). The first EP is Paper Route. This EP is straight fire!

As the go-to contractor for sold-out events, Big Moneye is setting himself up for success

The event contracting business owned by Big Moneye has set a record of success. His goal is to provide clients with the best club or social event experience.

Growing up in Miami, Dade, Big Moneye learned that life is about survival of the fittest, and that hustle is a necessary part of that. From a young age, Big Moneye began “hitting the streets” and chasing the bag. He started promoting events five years ago and has been doing it ever since.

In his capacity as an independent contractor, Big Moneye manages all aspects of contract closing on his own. The ability of his company to sell out all events for his clients is one of its best qualities. To make his clients’ events successful, Big Moneye goes the extra mile to get local people to step outside of their comfort zones and go out and party.

Big Moneye’s first “on the road tour,” as he likes to refer to them, attracted a large crowd, growing with every performance they contracted him to do. He understands how important consistency is to success and he takes pride in it. Big Moneye plans to open bases on both the east and west coasts and in the Caribbean, which is his most frequent travel destination.

Trapped Inside by YC Woody Is Near

The Take Off with WaLLa