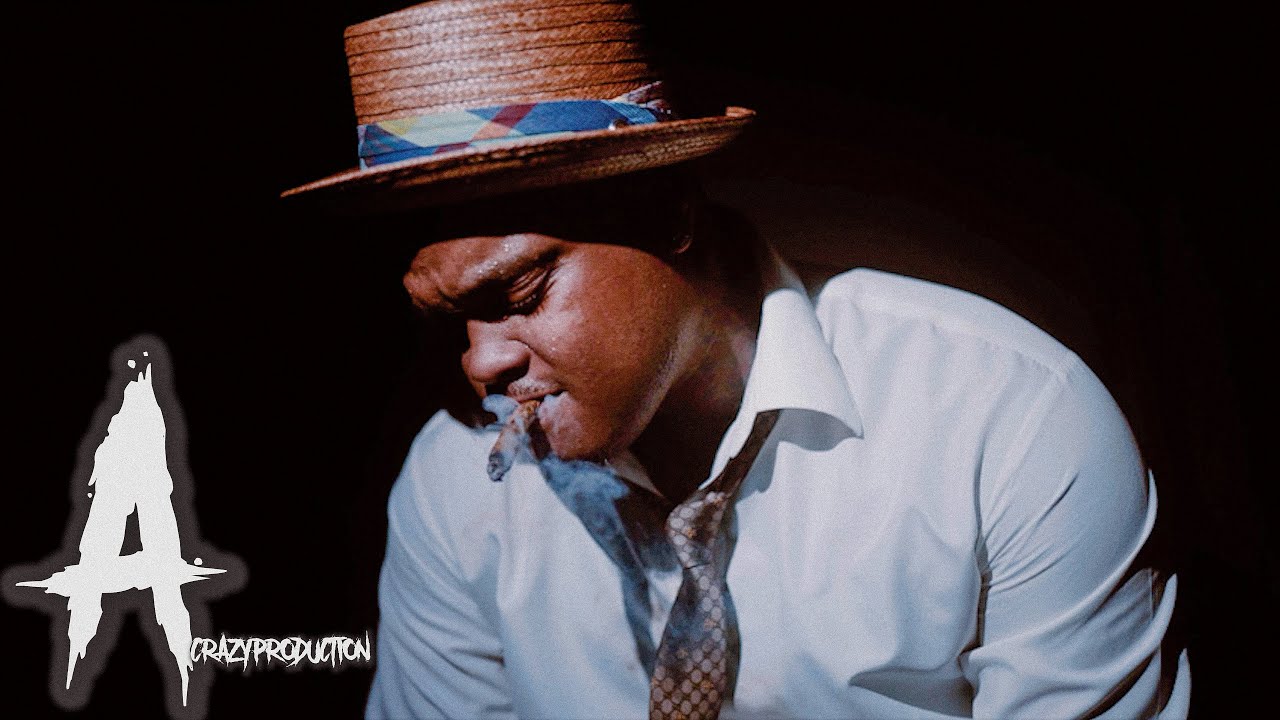 With immense buzz and a lot of potential, Casino Jizzle is ready to follow in the footsteps of Moneybagg Yo, Young Dolph, Pooh Shiesty and Yo Gotti in mainstream success. Jizzle shares the video to “Perc Cry,” his latest single off his new project. A Crazy Production-directed project’s finale brings Jizzle to the screen as a perc fiend on the hunt for the missing pills.

The rapper raps about hunting for his lost product and becoming out of control, mentally, through the process, as he samples a classic Looney Tunes theme song with witty wordplay. In a unique way, it represents something that today’s rappers praise to be their hustle before their music takes off. The track “Perc Cry” is definitely one of the project’s most popular tracks.

The song is about his experience of going two weeks without taking Percocet. He discusses Percocet as if it is a woman in the song. When they’re not around, he becomes depressed because the drug makes him who he is.

New Album: LTtheMonk– On The Wall