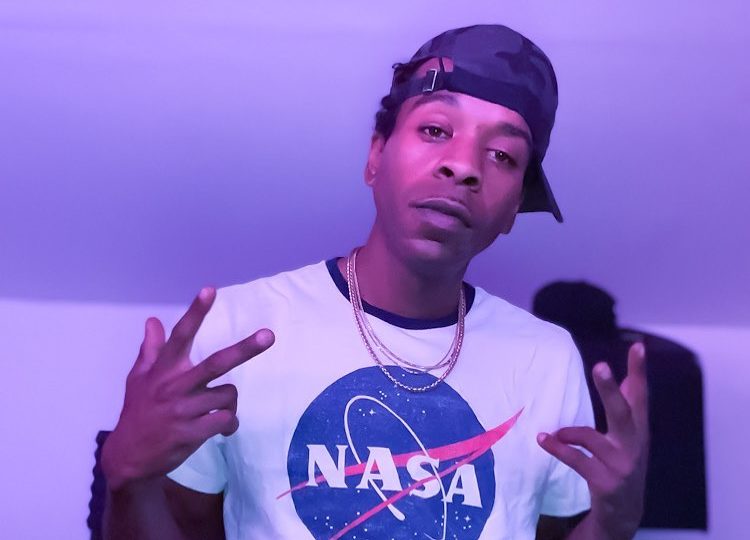 The new single from Castro, Tokyo, relies on a minimalist approach but is incredibly effective. Having been inspired by a recent trip to the energetic city, the lyrics in this track are clever and witty. His original plan was to base the song on a trip to Japan, but Castro changed the beat to make it unique and his own. As a result, rap takes on an original and distinctive style that is entirely original.

The musician and producer grew up in South Carolina and has always had an interest in music.

Known for making music that portrays life on the streets of the Carolinas, he does the same in Tokyo. The song is crammed full of catchy metaphors delivered by Castro. There is no doubt that Castro is going to break the waves with this new song, so make sure you get ready to listen to it.