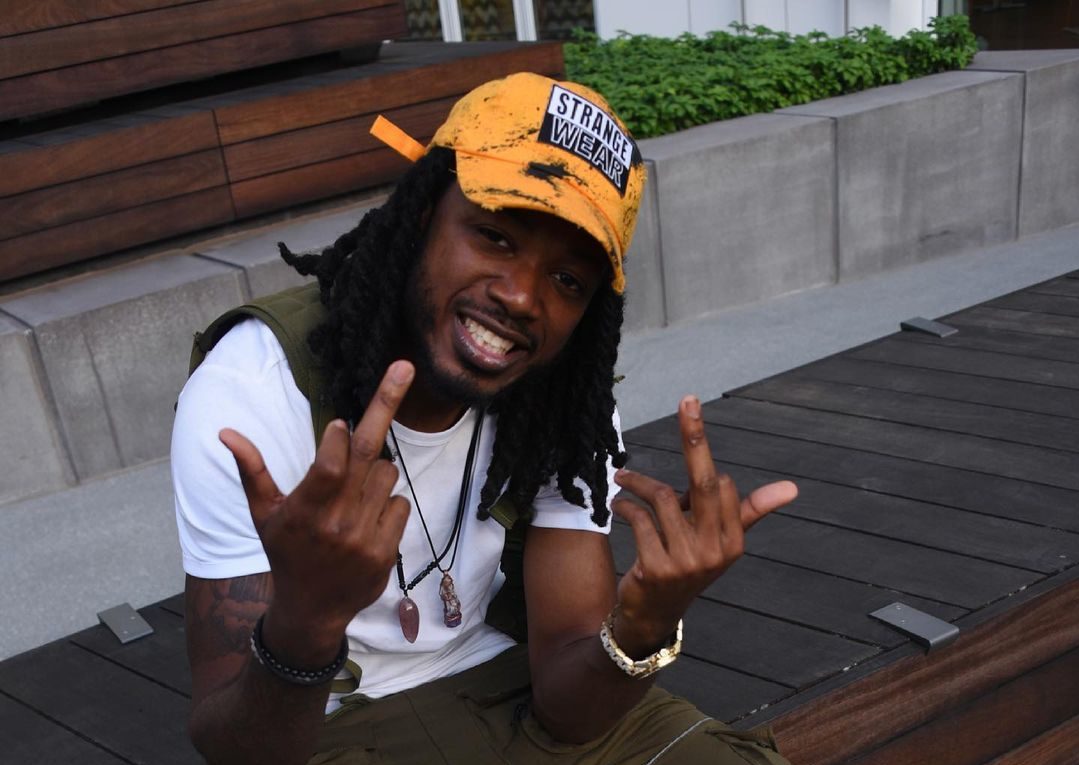 Baby Zé from Washington, D.C. released a brand new song called “Take Off,” which you can stream now. He stated “this song is related to my ‘take off’ in the music industry and my ‘take off’ into a new and improved sound.” His latest work is eagerly awaiting everyone’s feedback.

In the near future, Baby Zé hopes to do films or be an opening act for well-known artists, having already worked with the producer Curtdagreat thus far in his career. Since he is only in the beginning stages of his career, he has a few goals, such as growing his following and increasing his numbers (followings, likes, and streams).

Since his early childhood, Baby Zé has loved music and plays piano and drums. His creative process has been influenced by many great artists, and he is now ready to take center stage and reach the top after spending years in the production part of the music industry.

Check out “Take Off” by Baby Zé and keep in touch with him on his social media accounts linked beneath!

Phabo and Duckwrth team up on a “4K” track