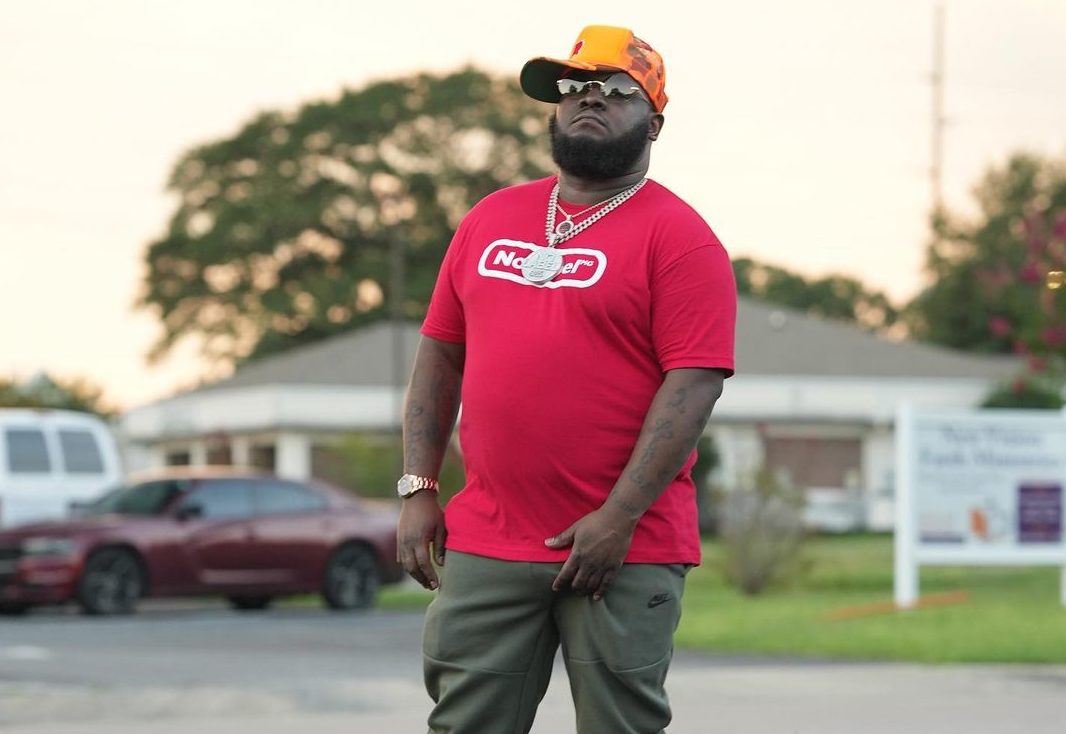 Throughout Bankroll Bigg‘s Two Words One Finger album, from the opening track “Double Cup” to the closing track “Which One You Workin,” every track is noteworthy.

In this hood classic, Bankroll chronicles his daily routine, including selling drugs, smoking “Zaza,” and traveling. Bankroll discusses his struggles on the project while demonstrating his poetry and musical abilities.

Bankroll displays his versatility and adaptability in Two Words One Finger, showing how he can express himself “modestly, enthusiastically, skillfully and adaptably.”.

On tracks such as “Ain’t Goin Broke,” “Pay Up,” “I Know It,” “In Love Wit The Money,” and “Which One You Workin,” Bankroll showcases his style and ability as a rapper. He is sure to win admirers with the songs from Two Words One Finger.

His video for “Ain’t Going Broke” displays Bankroll Bigg’s visual artistry. Look out for him as he is sure to keep impressing and turning heads.

BRANDON KAI RELEASES “ON ME” (SINGLE)