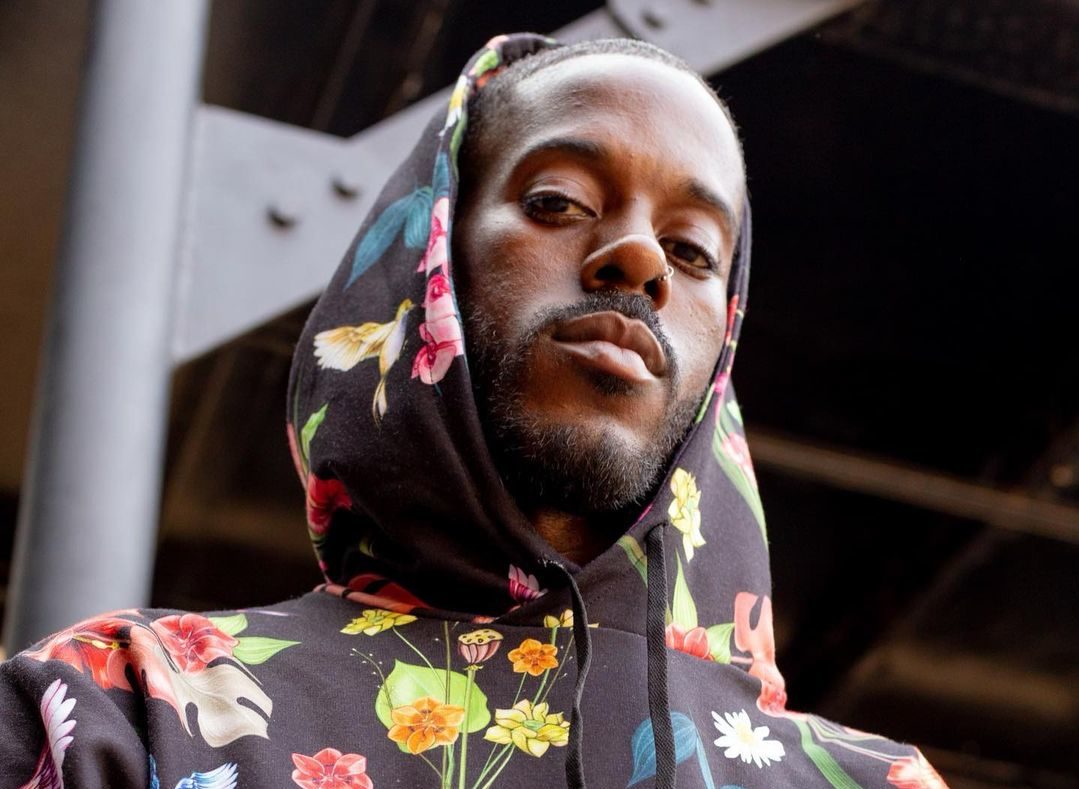 Brandon Avery Smith, better known as Avehre, becomes R&B’s next breakout star under the tutelage of legendary soul singer Gladys Knight. He is releasing his debut single today, titled “Circles.” One that takes the listener through the highs and lows of a relationship that wants to be closer. With this record, Avehre connects with his followers while demonstrating his skills.

From a young age, Avehre had a passion for music and began when just 6 years old. The gospel, soul, and blues were introduced to him through church singing. It speaks volumes about his talent for writing and as an artist that he was a Gladys Knight protégé. He realized his passion for music was piqued when he heard his aunt singing.

Ahead of Avehre’s formal debut album launch, “Circles” sets up the performance. His artistry is showcased in a number of tracks. What he’s capable of is evident in his music, but especially in his latest release. This multi-talented singer-songwriter is currently one of the most underrated R&B artists. In addition to his work with Knight and Boyz II Men, his upbringing in a religious household contributed to his distinctive sound.