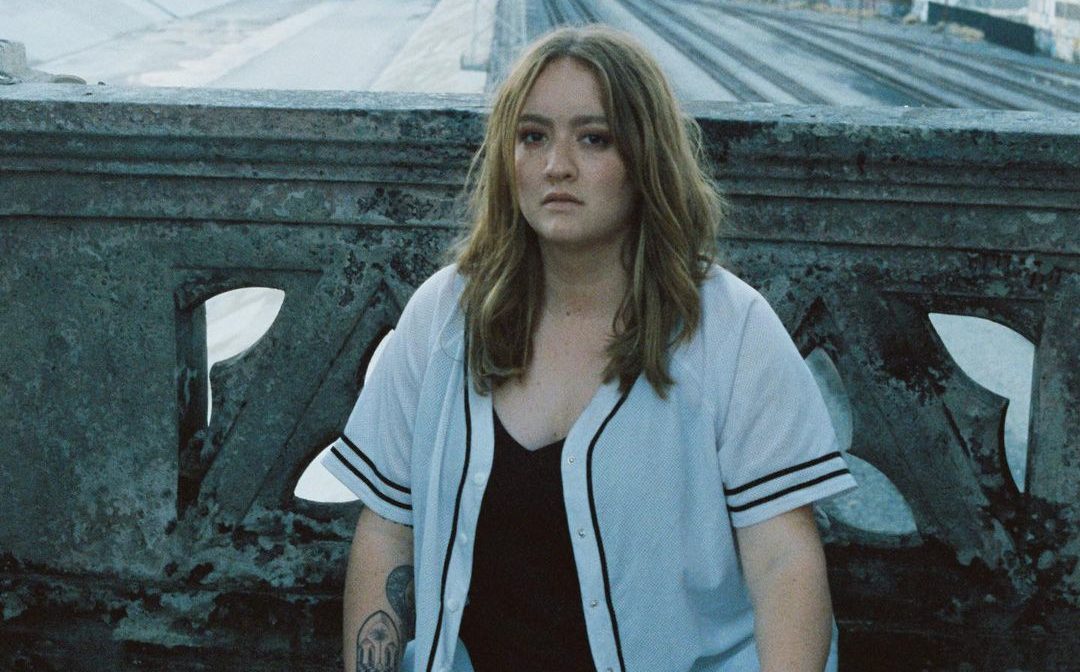 New music from Colby Lapolla came out on October 8 – a song exploring deep-rooted trauma. A fever-dream-esque video, in tandem with a fearless singing voice, captures the raw emotions felt during Lapolla’s healing process – from suffering to liberation. Despite the hardships Lapolla suffered, we can take courage from the powerful recollection of her experience in the form of this project. After tracks like “Paper Hearts”, the LA-based artist releases her sixth project.

It’s exactly these moments that lay the foundation for “Starving” that are recreated in the music video. Stunning cinematography and a dazzling variety of mesmerizing shots lead to a vivid chorus layered with the dark contours of grief. Watching Lapolla at her most natural as she unravels her inhibitions and pours her heart into the performance as soon as the beat drops is an experience to behold. Her crafted world, one she carefully crafted to the last detail, completely captivates listeners. In the “Starving” music video, Colby Lapolla’s poetic lyricism and emotive acting are combined with her distinct artistic vision to create an immersive experience unlike anything else.

After Lapolla began her struggle with eating disorders, she wrote this piece. She examines the facets of herself that have been most affected by her struggles with eating disorders, thus allowing the track to offer a deeper understanding of the complexity of eating disorders and recovery. A better understanding of the void in Colby Lapolla‘s heart makes her realize that there is more there than she initially thought. Toward the end of “Starving,” the singer-songwriter reclaims her narrative, and her resilience grows stronger.

Lapolla’s lyrics are heartbreakingly raw and have been skillfully crafted in order to capture her maturation as a self-actualized artist, woman, and human being. Lapolla and Andrew Hansen co-wrote and produced “Starving.”

The lyricism of Lapolla perfectly complements the soundscape. This song, backed with powerful backing vocals, invites you to dance, scream, and cry along with this emerging artist. The Lapolla team partnered with Andrew Hansen to produce this track, taking inspiration from Lorde’s “Green Light,” a track they took months of developing and revisiting to produce. Matt Wolach mixed “Starving” and Joe Causey (Voyager Mastering) mastered it.