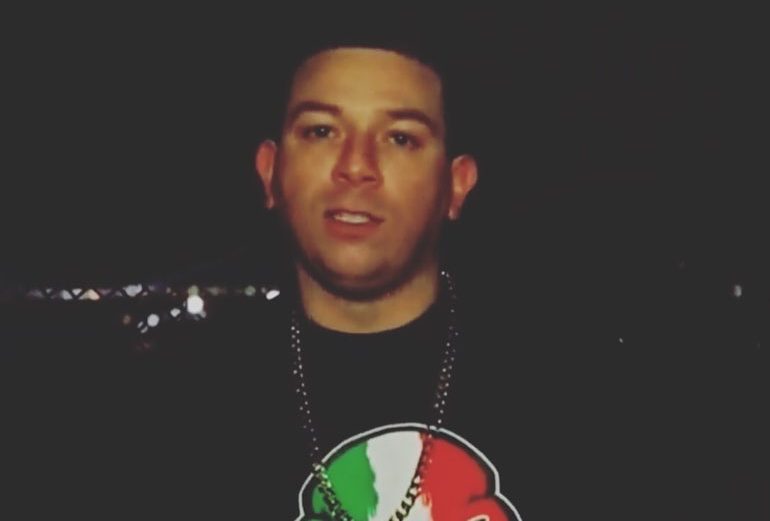 After being raised in a harsh environment in Gravesend, Brooklyn, Sebastian Zinna turned to hip-hop as a way out of the madness. He became a rapper versed in the sounds of Hip Hop, boombap, and east coast rap under the stage name, Cold Sholda. Cold Sholda drew inspiration from the style and artistry of lyrical greats like Nas, Canibus, and Wu-Tang, vowing not to succumb to a mob mentality that corrupts and undermines street life for OG’s. With this goal in mind, he merged his goals with his fascination for Julius Caesar in ancient Rome to achieve greater enlightenment. Through his New Rome movement, Cold Sholda has been on a mission to inspire the next generation of Italian artists and royalty to step up to the level of these ancestors.

The music industry has become captivated by the popularity and stereotype of the mob life that he aims to denounce as a proud Italian American. Cold Sholda celebrated the birthday of Julius Caesar with an album titled “CAESAR” in honor of one of history’s greatest generals. Cold Sholda fuses his Italian heritage with his Brooklyn roots to paint street stories with influences from ancient Rome in this project. This album is a manifestation of rap with purpose, in contrast to other groups’ dark and lackluster compositions. Dedicated to giving fans the musical experience of a lifetime, Cold Sholda delivers a project with replay value. “CAESAR” is as uplifting and meaningful as it is thought provoking.

This New Rome Movement by Cold Sholda will impact future generations. Take a look at Cold Sholda’s Instagram and stream “CAESAR” across all major streaming platforms.