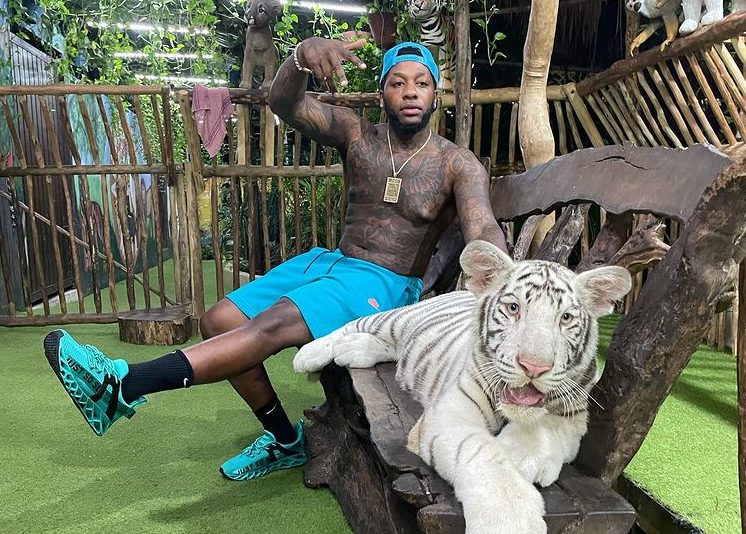 As soon as Dre Mckfly realized that music could be the way out for everyone around him, he knew he had to get to work as soon as possible. Born in Atlanta, GA, Mckfly has been working hard over the last few years to improve his sound and his delivery in his music. He is now set to showcase his skills.

“Compete or Complain,” his latest single, showcases his new-fangled flow fully. During his speech about his desire to become a rapper, Mckfly reveals all of the doubts others had about him. Despite his past struggles, he is determined to make it, and he will compete instead of complaining.

Having a dream is hard when people are trying to bring you down, and the song “Compete or Complain” shows that reality.

Dre Mckfly is proving all the doubters wrong on his way to the top by keeping his head up and not letting the outside noise get to him. Stay tuned for future plans from Dre Mckfly.

Listen to Dre Mckfly’s “Compete or Complain” on Spotify

Doomsy Exclusive talks about his career

Platinum Producer Kenny Money Heats Up The Streets With “Up To The Top” Feat. IamJaybo and BillyCEO