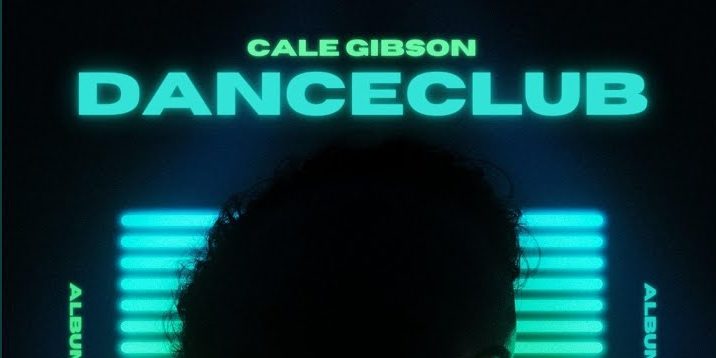 The album “Dance” was released just a few weeks ago. When it was released, the song quickly went viral. Cale Gibson became known and renowned as an accomplished artist. His followers can make sense of his thoughts if he puts them on display.

Watching him is like going to the movies. Other than his mental landscape being the narrative. This is also true of his music.

Cale produced “Dance” with Rumor Records’ help. They have provided work to many emerging artists in the past. In this song, they did an excellent job as well. You’ll understand what I mean if you listen to “Dance.” You cannot stop yourself from dancing.

Music fans around the world have felt tremors since Cale entered the scene. His appearance came as a surprise. Having Cale in our midst is a privilege, as he is a talented artist.