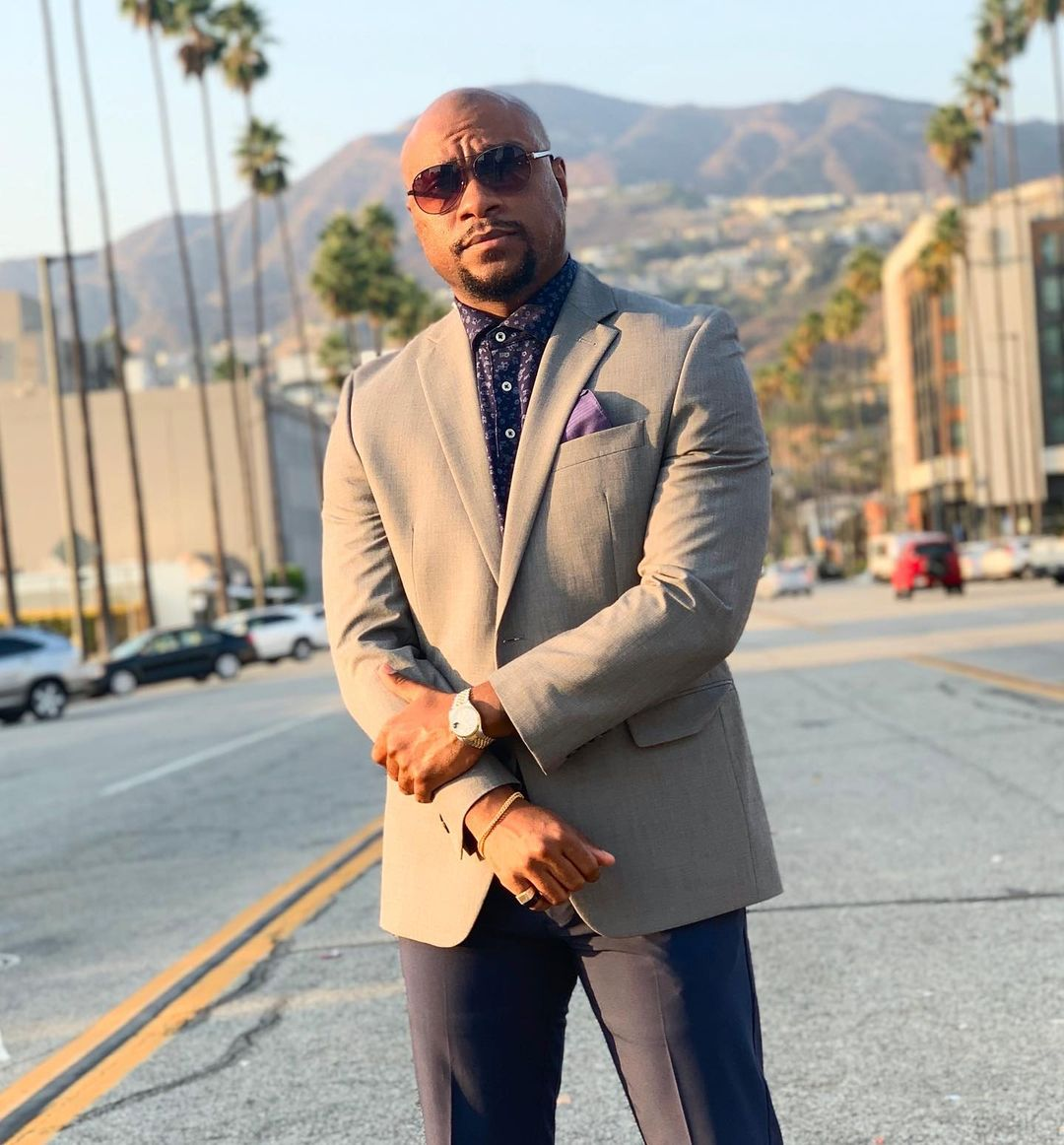 Dandrell Scott has always been drawn to music. The people in his family are all musical, so they all can sing or play instruments. The success of his voiceover career led him to spend a lot more time in the recording studio. So he decided to apply his voiceover skills to hip hop. One song had to be created, “Faded 2nite.”

I felt compelled to release more music after receiving all the positive feedback. My rapping abilities have been questioned by a number of people, so I am excited about this new adventure.

Busta Rhymes is often compared to his rap style. His comical nature, fast rapping style, and ability to change his intensity definitely influenced the singer. His other influences include Nipsey Hussle, 2pac, and Twista.

He has been successful at stand-up comedy, animation, television acting, filmmaking, and voice-over. His upcoming album will be entitled “King of Everything (Vol. 1).” He is also an experienced voice-over artist. Therefore, as he continues to add music, his resume will grow. He will be able to solidify his reputation as an all-around entertainer after releasing this album.

In the end, he found staying optimistic when it seemed that things were going wrong to be the most challenging part. Being out of your comfort zone can lead to distraction or depression. It was necessary for him to remind himself that bad things don’t last forever. To achieve his goals, he had to put positive energy into them. After implementing that doctrine, he could change his career and his life. The most important aspect of his work ethic is prayer. Continuing the voiceover and acting careers is something he is interested in doing. In other words, you’ll be seeing his name in commercials and new shows. His new talents will also include music. The upcoming hip hop schedule includes some live shows as well as new projects. Lastly, he wants to continue expanding his apparel company, Bad Clothes Company.