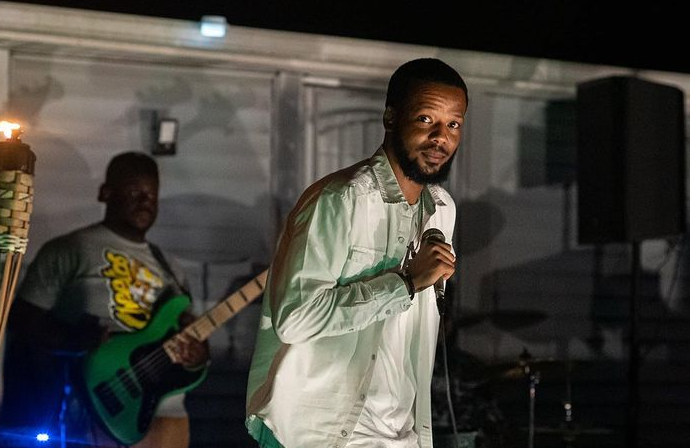 Dead Silence lyrics made him happier than anything in life, so he already knew he loved his craft. When he was 15, he recorded his first rough draft song that made him realize he wanted to be an official artist. His style of music and sound could be improved from what was trash to something people could relate to for the better, according to him.

The style he developed is unique to him. There was never an idol in his life. His approach to music suits him well. Despite being born and raised in his hometown, he always had dreams of extending his reach to other places. The city has taken numerous people from him, but he deeply loves it. The positive things in life aren’t guaranteed, which is why we should try to make the most of them.

Getting his audience to grow consistently in a small market city proved to be the biggest challenge to him. We can’t expect everything to go according to plan, and sometimes we fail even though we moved with confidence at first. Just keep moving. In terms of work ethic, his greatest attribute is resilience.

During his first years of making music, he was the only person who could defend himself. His following grew in Indianapolis, but to achieve his dreams, he had to move in and out of the state repeatedly and connect with a few people. Instead of trying to be the best, his goal is to be a positive influence on those who feel like they can’t fully express themselves in the entertainment world in general.

The story behind Marilyn Hucek’s new single, “Memories,” is a deep one