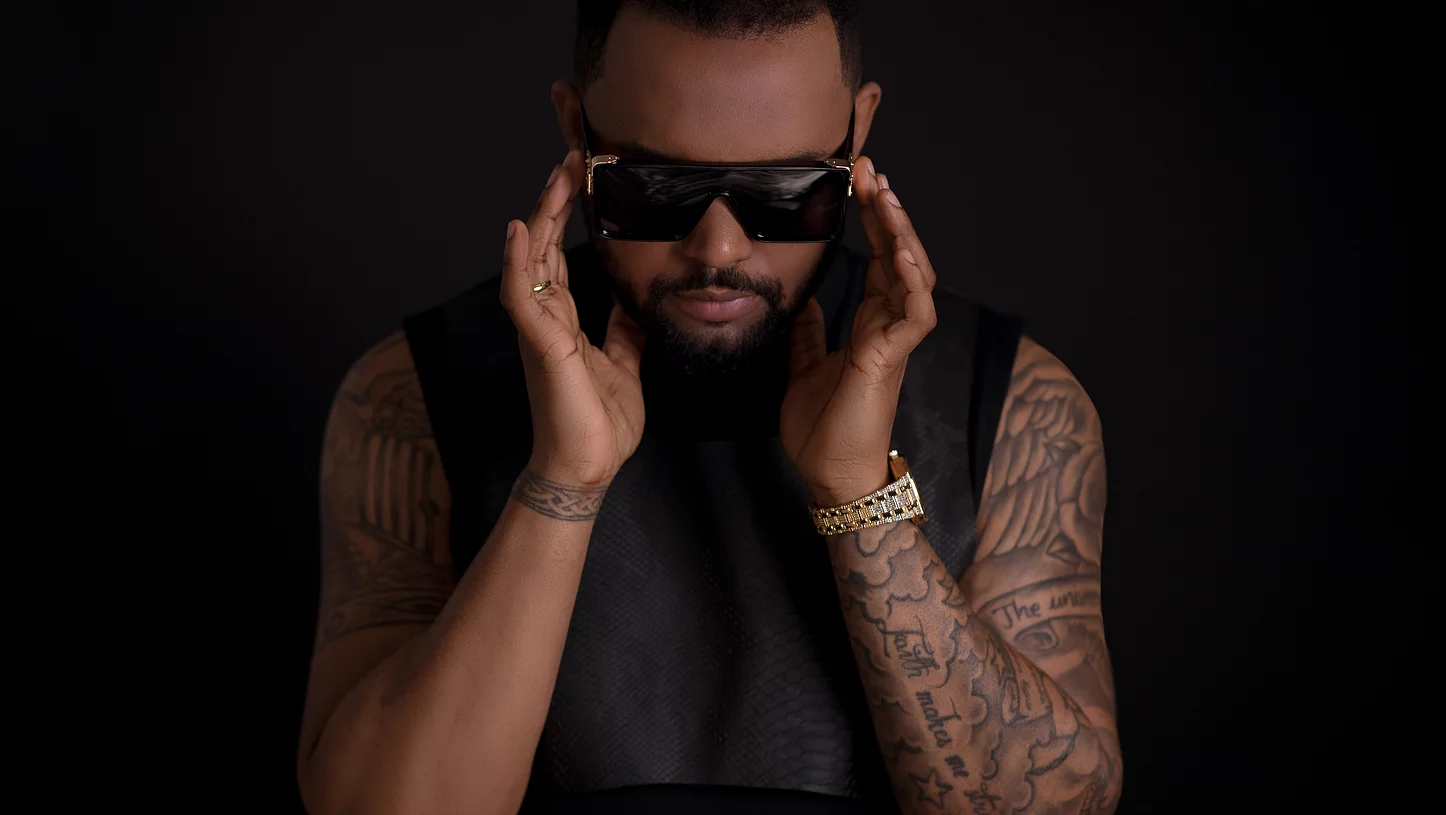 Since he takes his artist name from my Father who was an artist and was called Debaba, who died ten years ago, he wanted Debsito to mean his little brother and some of his relatives were already calling him Debs. Debsito seemed to be the best compromise.

Having been raised by an artist, he was immersed in music from an early age. He had a father who was a Congolese celebrity. His name is DEBABA. Nevertheless, he pursued vocation in the financial professions and obtained a master’s degree in finance as well as having held managerial positions. His passion finally led him to give everything up to focus on music entirely, this little spark that had always been inside him grew and turned into a blazing fire with only one need: to express.

Since his father plays African music so much, he naturally has an appreciation of African music. From the 2000s he was attracted to hip hop and urban music, such as Craig David, Usher, Sean Paul, Nas, Ja Rule, and Nelly, to mention just a few

In a sense, all these influences influenced him to develop a mixed style, urban afro that makes him unique. “Etincelles” is the name of his last project, and it has double meaning for him. Firstly, this represents his artistic universe premise that he wishes to introduce to the public, which is a taste of everything he wishes to offer, which is a spark of the flame within him. Secondly, it represents a spark he had that consumed him from the inside .