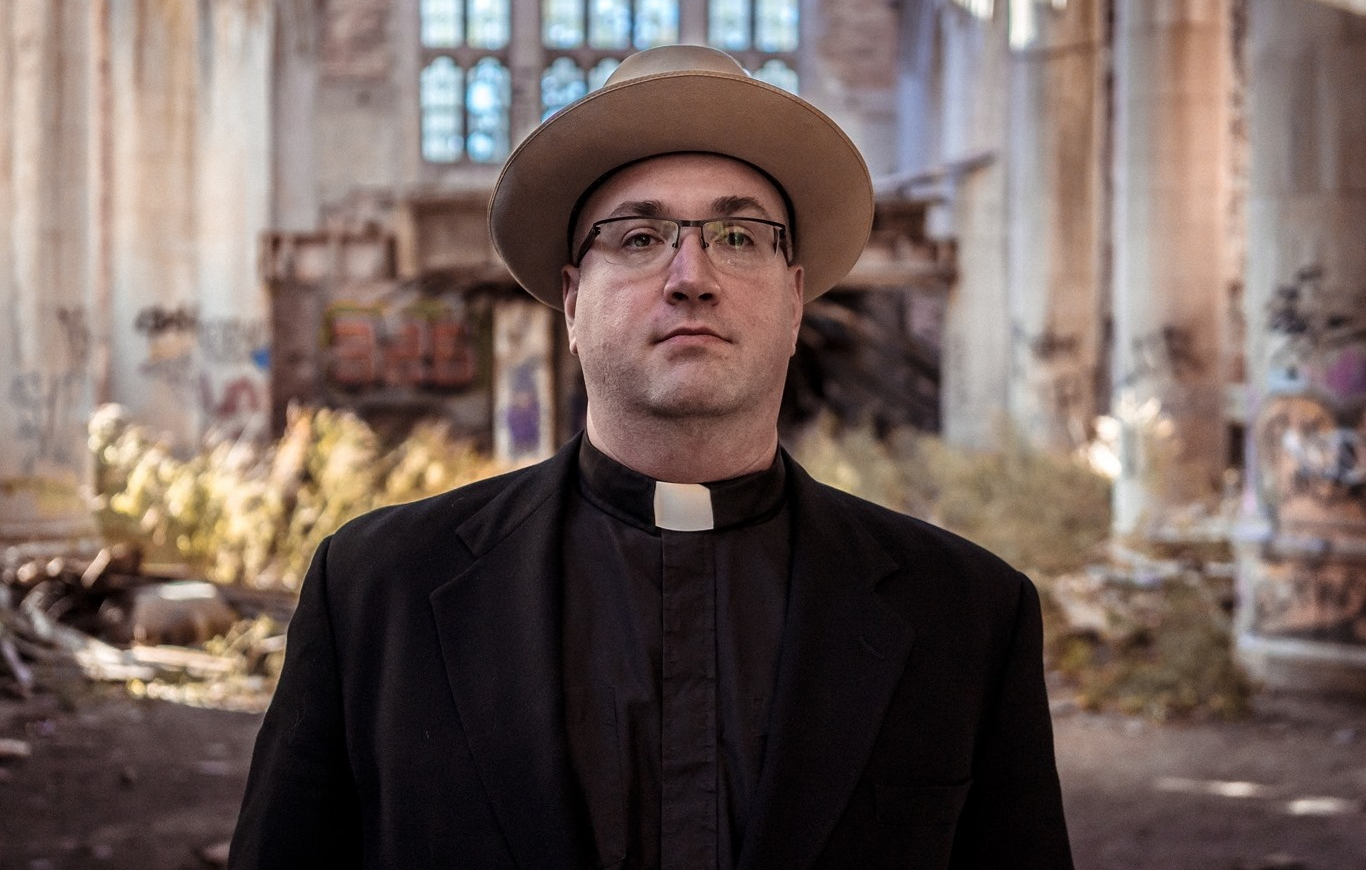 In just a few days, music video for Dennis J. Leise’s “Hurry Up and Die” was released via Towering Gringo Records. It comes from his upcoming album, The World You Grew Up In Is No More.

“Hurry Up and Die” targets people who refuse to adapt to an ever-changing world. Change does not come easily to them, so they complain instead.

Director Rob Fitzgerald and Dennis J. Leise create a video that makes viewers recall Ma and Pa Kettle. The song shows Leise playing his washboard guitar. The Grim Reaper wanders around the back of the truck, singing along and eventually yielding to the song’s rhythm and raising his hands in joy.

From Pennsylvania, Leise moved to Chicago in 1998 to work as a doorman for FitzGerald’s Nightclub and sell steel parts. His first instrument was an old guitar that he was given by a friend, and then he joined The Possum Hollow Boys and played with Tiny Horse.

After moving to Gary, Indiana, he raised pigs, goats, chickens, and other farm animals, which now number around 100, as well as a garden and orchard. In addition to selling eggs, he works remotely for a technology company.

In “Hurry Up and Die,” Leise’s soulful, deep voice is topped by a rhythmic country beat, adding shimmering harmonies with a taste of the ’60s. Metallic guitars add a sense of old-world bucolic tang to the solo.

The unconventional, ingenious, and infectiously superb “Hurry Up and Die” affirms Dennis J. Leise has it going on!

Debsito has an interesting career