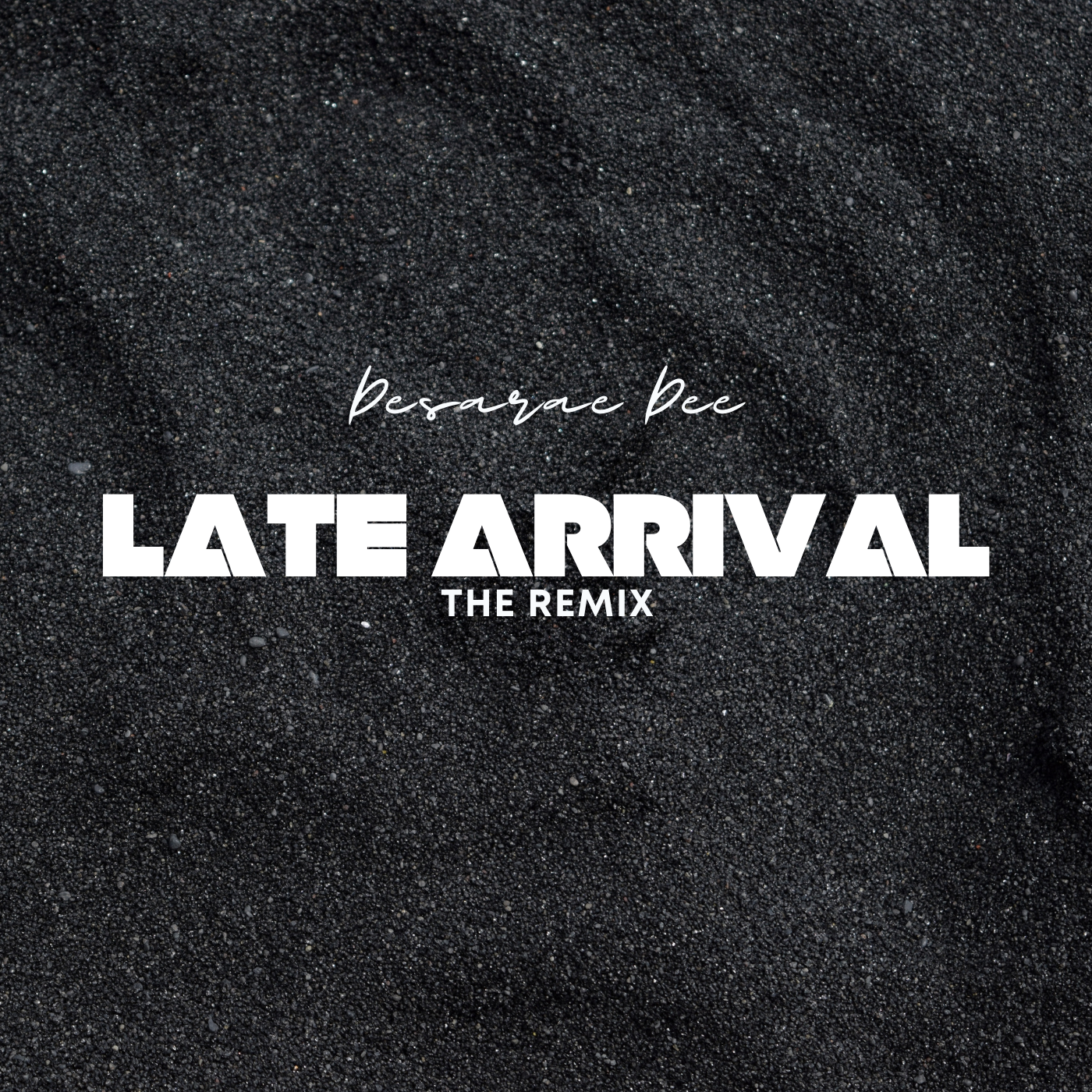 On September 8, 2021, “Late Arrival” was picked up by and played on The Block by CBC, which is a huge accomplishment for Desarae as she has continually strived to breakthrough the major radio stations in Canada with her unique instrumental canvases.

“Late Arrival The Remix” is a new single by Canadian pianist and keyboardist Desarae Dee. It is one of six songs from her debut EP, 20. 5 years after the project was first released, she is celebrating the anniversary by releasing a new version, showing that an artist’s work is never really finished.

Across all five years, “Late Arrival” shows Dee’s musical growth and evolution, displaying “all the chords you can imagine”. The song stays true to Dee’s spontaneous, unconventional style. Musician Dee gives people a “sit in your pocket, laid back, chill” vibe that is a fusion of jazz, neo-soul, hip-hop, and gospel.

Late Arrival is a song for the soulful, the “start your day” coffee drinker, or for anyone who appreciates true musicianship.

Desarae Dee grew up in Toronto, Canada, where her parents encouraged her to pursue each and every musical talent she possessed. In addition to being a pianist and keyboardist, she made her artist debut in 2014 and has made a name for herself in Toronto’s music scene since then. Dubbed “Toronto’s Fusion Pianist,” her playing style is unlike any other. Throughout her music, Desirae continuously pushes the boundaries and bends genres to capture the attention of many, capturing the attention of many with her spontaneous style. Her home has always been Toronto! Matt B, a Billboard charting artist and Grammy nominee, as well as Christian R&B artist Sean C. Johnson, a Stellar Award winner, are among her notable musical directing credits.

Because of the unique combination of giving you what you need and something you have never heard before, her music has appeared on some great Spotify playlists and been heard on a wide array of radio stations both internationally and in Canada. There are 16 singles, two EPs, and an album available from the singer. Other recent publications include being featured on Los Angeles’ BUZZMUSICLA blog (May 2021), Sidedoor Magazine (May 2021), Gritty Vibes Magazine (March 2021), and Shifter Magazine (March 2021). Desarae Dee has been breaking down barriers for years now, making the way for Black Women in Canada’s music industry.