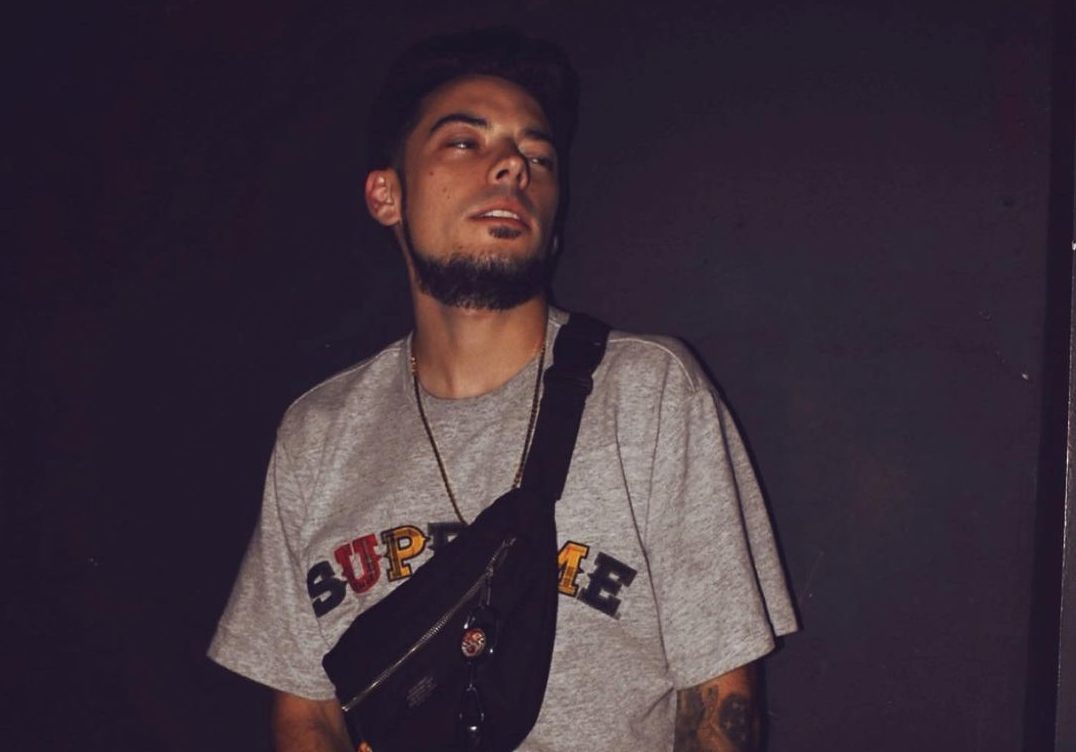 By the end of 2021, DJ Collab, from Columbus, Ohio, hopes to achieve success in music. At the age of 19, DJ Collab began learning music while stationed overseas for the US Navy. Music production has been such a satisfying experience for him that he can’t imagine a life without it. DJ Collab eventually decided to pursue his dream of becoming a professional musician full-time after retiring from the Navy. A recent release by DJ Collab, “Difference,” is certainly worth listening to after months of perfecting his sound.

‘Difference’ sets high expectations for DJ Collab’s future. This song is a top choice for summer festivities, featuring all three of the singers. In their performance, DJ Collab, QuanDot, and Vanni all proved that they were legitimate.

“Difference” will continue to succeed in summer 2021. With new music coming out in the second half of the year, DJ Collab will continue to build on his current success. So follow DJ Collab on social media now so you won’t miss his next release.