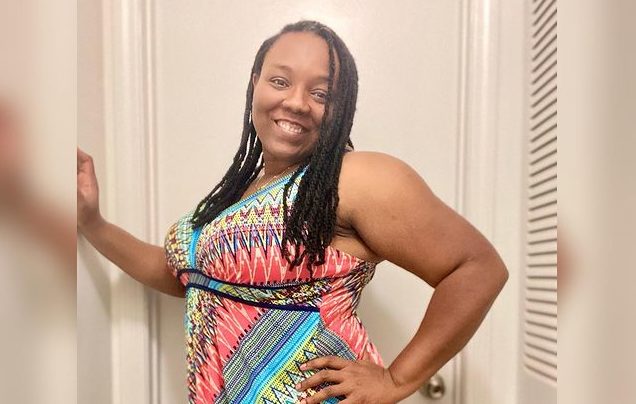 Her given name is Donna O. Raphael, so she is a composer by that name.

Music has always been a passion for her, as her mother realized at an early age. Usually, she bought her music toys to play with. She started playing the recorder at age five after her mother enrolled her in music school.

Throughout her life, she has acquired skills in playing the flute, steel drums, and keyboard. Besides taking various theory and practical exams, she also performed for audiences with fellow musicians. She graduated from Full Sail University with a Bachelor’s degree in Recording Arts.

Her style is heavily influenced by her Caribbean roots. The Commonwealth of Dominica is a beautiful island where she was born and raised. Her influences are mostly derived from her Caribbean upbringing and the culture there is rich. Furthermore, she listens to a lot of different styles of music from around the world and has incorporated elements she really enjoys into her own sound.

It’s hard for her to predict what direction a spark of creativity will take. For Felicitous, however, it was the melody line that was initially conceived, something that usually comes last for her. Based on that, she created the rest of the sounds.

Procrastination and being her worst critic are probably her greatest challenges. Her unique sound becomes a source of doubt and fear that sometimes kills her creativity because she knows it is not widely accepted.

It is nevertheless important for her to balance it out, since one of her positive attributes is her willingness to always strive to improve, and her commitment to what she believes and loves. No matter what obstacles she faces, she keeps moving forward.

Brainstorm – Forever (Out The Vault Series)