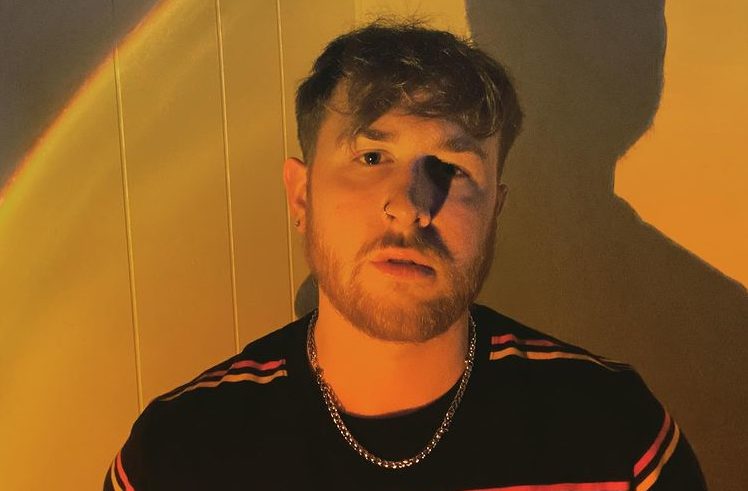 Since Doomsy was a child, the name stayed with him. The word doomsday is one he really likes and felt that it made sense for what he was doing. In his mind, it sort of made sense, when an extended quarantine period began for Covid-19.

He remembers when he was a lot younger, he would play the piano without having any idea what he was doing, but he enjoyed it. His interest in writing and singing began when he was in high school. Playing piano and mindlessly singing in the school auditorium took up many hours of his time.

His deepening connection to music made him realize how much he wanted to repay that favor by giving someone an emotional connection based on what he wrote or recorded.

Thom Yorke was a big influence on him, but he tried to deny that for a long time. At times, when he was focused on more of a rock outfit, he tried to steer clear of softer vocal approaches. However, once he started writing piano-based music himself, he perceived returning to his roots as more natural.

Speaking of his recent project, he explained that earlier this year, he began playing the piano again, something he used to do a lot as a child. Whenever he is writing, his hands can switch to autopilot on the keys and his vocals can sort of take over. He began writing and incorporating it into a trip-hop outfit that he had been wanting for a long time.

In many cases, the material he has composed has been nothing more than muffled musings at 1am. He realized that people really enjoyed what he was doing from there. He has written music for this that is very personal compared to other work he has done. It is often influenced by a buried place in him