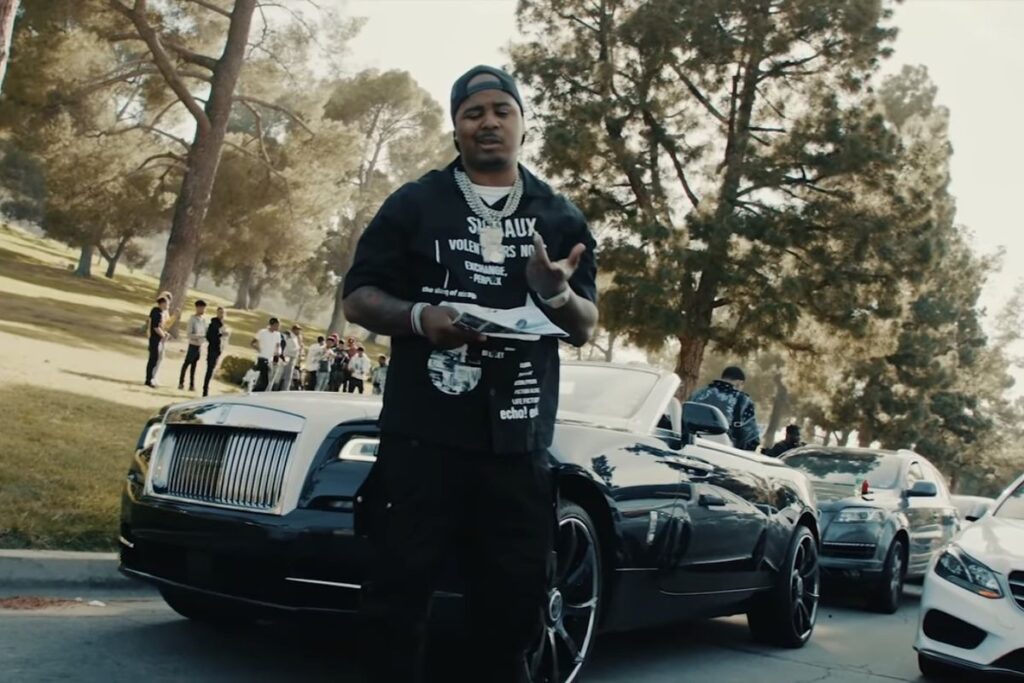 Drakeo The Ruler and Ralphy The Plug collaborated yet again for a project called A Cold Day In Hell. The new project is dedicated to Stinc Team member Ketchy The Great, whose death came as a shock a few months ago. Both of them are particularly consistent with offering videos that align with the tracks.visuals to go with each track. First the world was blessed with “Gang N Em,” followed by “Long Live The Greatest” which is the outro track. The video’s setting is Ketchy’s funeral, and as his loved ones surround him,  Drakeo goes ahead with his reflective verse.

Recently, Drakeo has been very busy  and released several projects following his release. He was also featured in several artists’ works, such as with Bino Rideaux for “Incredible,” ALLBLACK for “Ego” and Saweetie for “Risky.” In March, Drakeo the Ruler released his The Truth Hurts project. He is still consistently delivering tracks, thereby building up anticipation for his upcoming Ain’t That The Truth.

Do check out Drakeo The Ruler and Ralphy The Plug’s new music video for “Long Live The Greatest” down below.

Benny The Butcher, Harry Fraud, and the late Chinx’s animated video for “Overall” out