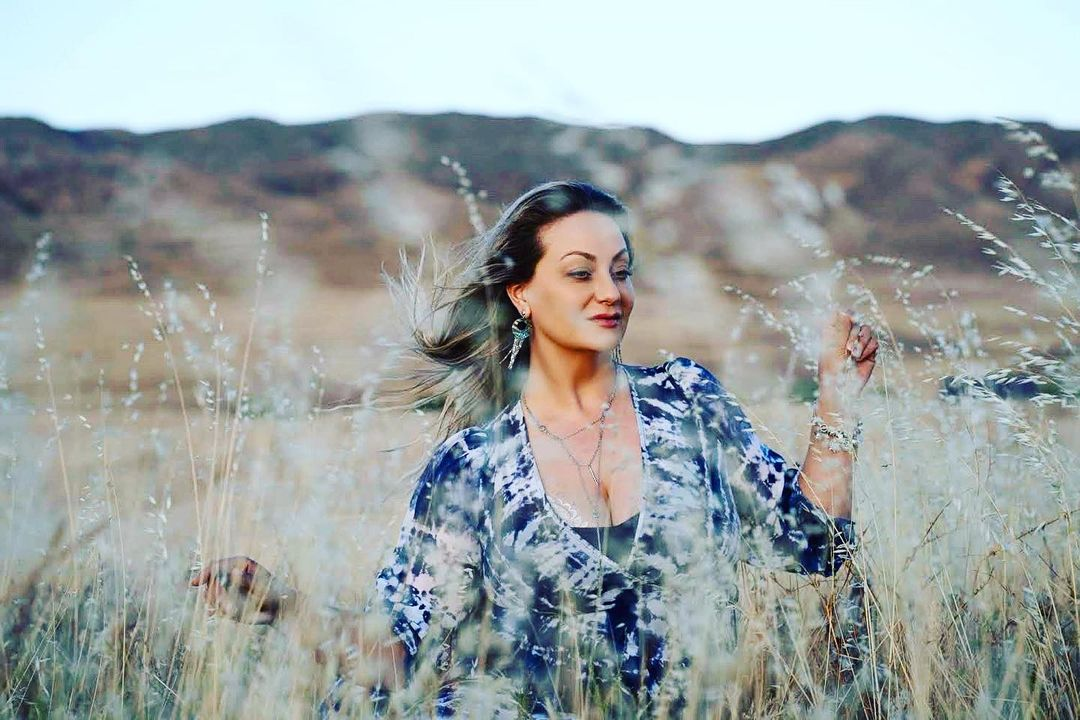 As Kyle Rittenhouse is acquitted of all charges, Twitter remembers Tamir Rice

Yevae, pronounced ‘Yeh-vah’ in her songs, just released two new tracks – “Wings” and “I Run To You.” She’s a young electro-pop singer.

‘Wings’ expresses Yevae’s plunge into a new romance, filled with the thrill of discovering love for the first time.

Then, she realizes that the relationship is unhealthy, and she takes flight on the wings of freedom. The visuals for “I Run To You” address suicide and the emotional turmoil that accompanies it.

Yevae’s luscious voice brings sensual surfaces to the lyrics of “Wings” with plush, electro-pop textures and a heady impetus of dance songs. The melody of “I Run To You” discharges trembling layers of coloration while her voice mirrors darker shades. When she was 7, she was accepted to music school – a great deal of excitement because back then everyone was accepted to music school on the basis of their talent and test scores.

With the new project, as the topic itself is quite heavy, she wanted to make it a bit more humorous and show the dysfunctional relationship between a codependent and narcissist.  In this song and in the video, the main character longs for a missing friend who is still alive, but is choosing between joining him in suicide, or staying alive, accepting that she must move on to build her life the way she wants it. The techniques of singing have been taught to her by a number of singers. There are several names in this list: Etta James, Whitney Houston, Amy Winehouse, Ella Fitzgerald, Sarah Vaughn, Nina Simone, Christina Aguilera, Adele.

Kendall Spencer About Being “All In”